Brain injuries do not discriminate

Here is the link https://www.maxhealthcare.in/blogs/brain-injuries-do-not-discriminate

Road trauma in India is a significant health and socio-economic burden which requires urgent attention. Accidental injury is one of the leading causes of mortality and morbidity in India. When compared to countries with established trauma systems, those injured in India have up to a six-fold higher mortality rate.  India has one percent of total vehicles in the world but accounts for six percent of total road accidents. There are approximately 400,000 road crashes causing injuries in India each year, resulting in 85000 deaths and 1.2 million serious injuries.

Published road crash data from Delhi indicates that 41% of injured are pedestrians, 27% motorcyclists and 14% pedal cyclists. In India, Motorcyclists don’t wear helmets have a high incidence of experiencing brain injuries. Moreover, road traffic injuries cause 60% of brain injuries. The rehabilitation needs of brain-injured persons are significantly high and increasing from year to year.

What is a head Injury?

Any sort of injury on your brain, skull, scalp from a mild bump to a bruise or a traumatic brain injury can be severe and may require urgent intervention. Common head injuries may include skull fractures, concussions and scalp wounds. Though the consequences and treatments may vary greatly as that entirely depends on how major your head injury is.

Sometimes it is very difficult to assess the seriousness of head injury. Though some head injuries bleed a lot, while some major injuries do not bleed at all. Head injuries can either be closed or open. An open head injury is one that breaks your skull and enters your brain whereas in a closed head injury, the skull does not break.

Know the causes of head injury?

Head injuries can be caused either by severe blows to head or due to shaking. Head injuries caused by shaking are most common in infants and small children but can occur anytime when you experience violent shaking.

Head injuries that are caused by a blow to the head are usually associated with the following. Though in most cases, your skull will protect your brain from serious harm.

Prevention schemes- such as the wearing of helmets for motorcyclists have had variable support and enforcement in India. Primary prevention including world's first mandatory seat-belt legislation in 1970, compulsory bicycle helmets, random alcohol breath testing, speed cameras and mandatory blood tests for hospitalized trauma patients have substantially reduced the road toll.

In case of head injury, while shifting a patient to the neuro specialized hospital, below are a few things you should keep in mind: 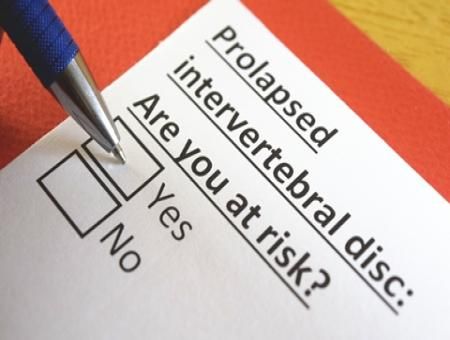 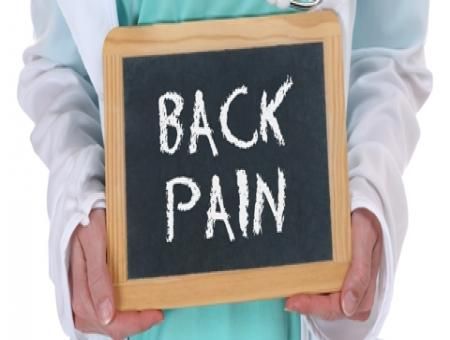 Is your Child Complaining of Back Pain?

Strain on Spine- It Could be Slipped Disc!

Is your Child Complaining of Back Pain?

Strain on Spine- It Could be Slipped Disc!