Brain Stroke: Time And Awareness Are Key To Save Life & Prevent Disability

Here is the link https://www.maxhealthcare.in/blogs/brain-stroke-time-and-awareness-are-key-to-save-life-&-prevent-disability

Stroke is the brain attack that can happen, either due to blockage of blood vessel in the brain, thus reducing blood supply to the brain, or leakage from blood vessel in brain, leading to haemorrhage in brain. About 85% of stoke are due to blockage of blood vessel supplying the brain and rest are due to leakage from blood vessel. If a person suffers from a stroke, it is important to identify the symptoms early, like deviation of face, weakness of arm or leg, difficulty in speaking (remember F:Face A:Arm S:Speech T:Time) and provide early treatment to avoid irreversible brain damage, permanent disability and even death. Hence, awareness about the stroke symptoms and possible ways of early treatment, among general population and medical personnel, is of utmost importance.

Patients with diabetes, hypertension, smoker, underlying heart disease, high cholesterol, and elderly are at increased risk of stroke. Some patient with genetic or hereditary issues can also suffer from stroke.

Stroke is the second leading cause of death worldwide. According to the Global burden of disease study 2019, there has been, about 26 percent increase in stroke deaths worldwide in past two decades. Major burden (about 85%) of these estimates are borne by low- and medium-income countries. Incident rate of stroke has doubled in these countries in past three decades. India is also in the middle of this unrealised stroke epidemic, like other developing countries.

Inlast thirty years, lot of research has been done in effort to reduce disability and mortality from the stroke. In mid-nineties, intravenous thrombolytic (clot bursting medication) was found to help about one third of stroke patients, if they arrived early after onset of symptoms (within 4.5 hours). Other treatment like ultrasonographic clot bursting, intra-arterial thrombolysis were also tried.

Subsequently rapid development in the field of Neurointervention/ Endovascular Neurosurgery in following decades has revolutionised the treatment of stroke. Mechanical thrombectomy (removing clot from brain vessels by using stents), can now treat stroke patients, even up to 24 hours after onset of symptoms, giving them instant relief and improvement in paralysis. This procedure was found to be most effective among all the treatments available.

Ongoing research, development of better machinery and stents, has led to the tremendous improvement in safety and success rate of mechanical thrombectomy and other Neuro-Interventional procedures. As in acute stroke care, Neuro-intervention procedures has also transformed the way complex and life-threatening brain diseases, like brain haemorrhages (specially ruptured aneurysms), are treated. We have done more than 500 mechanical thrombectomies and aneurysm coiling in stroke patients in last 5 years with minimal invasive method, thus avoiding open head surgery.

To conclude, stroke is treatable, key is the early realisation of symptoms of stroke and timely treatment for brain stroke medical care at Acute Stroke ready Hospital. 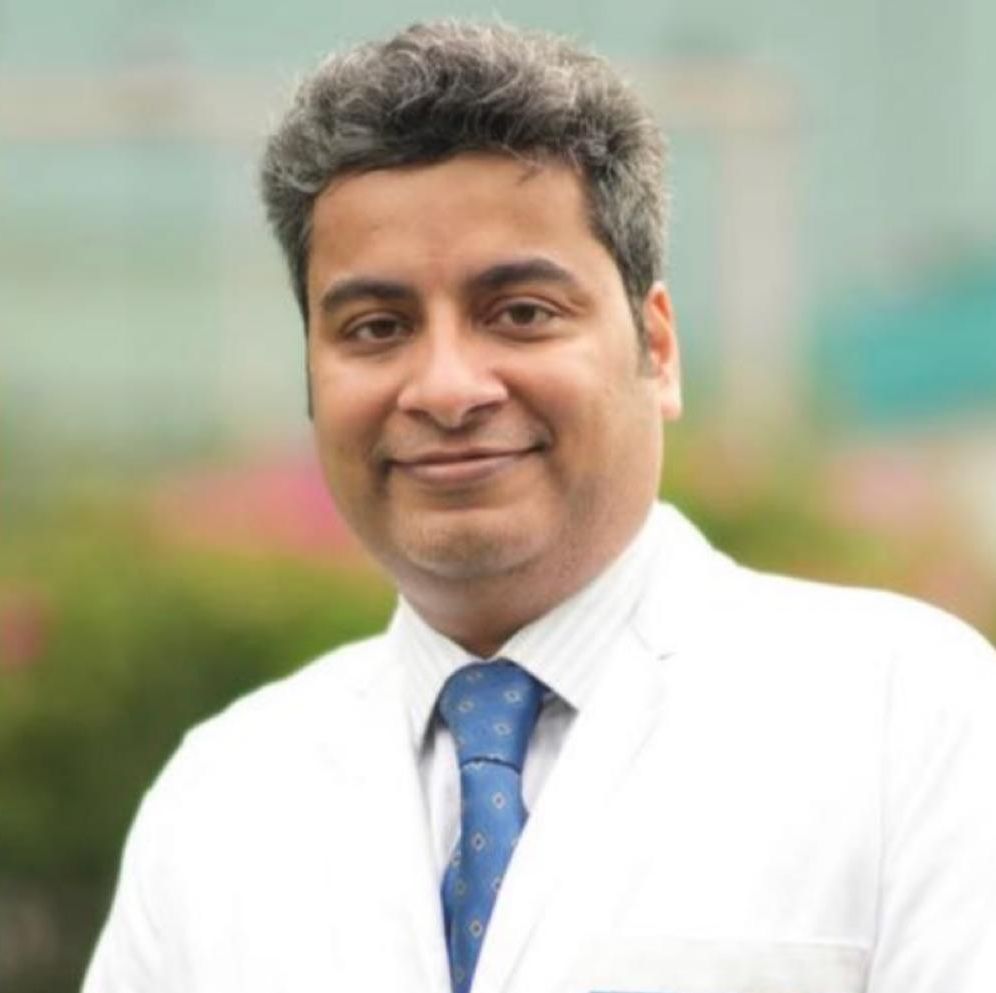 What You Need To Know About Brain Aneurysms?

What You Need To Know About Brain Aneurysms?