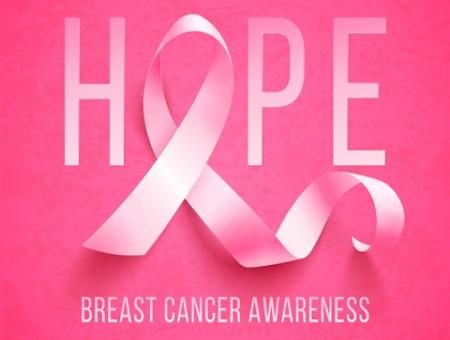 Can Men Get Breast Cancer?

Here is the link https://www.maxhealthcare.in/blogs/can-men-get-breast-cancer

Even though men don’t have breasts, but they do have a few tissues in the pectoral region. An adult man’s “breasts” are similar to those of a prepubescent girl. Since the men's breasts are also made up of some tissues, we cannot say that men cannot get breast cancer.

Which men are more likely to get breast cancer?

Are there factors that increase the risk of male breast cancer?

There are several factors that can heighten the chances of a man contracting breast cancer. The most notable of these are:

What is breast cancer?

Breast cancer is a malignant tumour that starts from the cells of a person’s breast. A tumour then gradually invades surrounding tissues and can spread itself to different areas of the body. This process of spreading is known as metastasizing.

What are the symptoms of breast cancer in men?

The symptoms of breast cancer in men are almost the same as those in women. The first symptom of breast cancer is a lump in the breast. Most women consult a doctor at this stage itself. Unfortunately, most men wait until the disease has progressed and they experience more severe symptoms like bleeding from the nipple.

Though breast cancer in men is not as common as it is in women, there is always some possibility of the danger. By maintaining a healthy lifestyle and avoiding risk factors such as tobacco and carcinogenic food products, you can do your best to circumvent this disease.  If you exhibit any of the symptoms described above, consult your doctor to get a thorough examination. Getting an early diagnosis can go a long way in overcoming breast cancer. 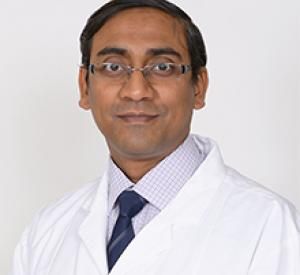