Creating Awareness Of Viral Hepatitis In The Community

Viral hepatitis is the most common cause of jaundice in our community. The disease manifests with yellowish discoloration of the eye and sclera which is called jaundice. Viral hepatitis is a viral disease caused by the following viruses, hepatitis A, B, C, D and E.  Of these viruses, hepatitis E infection is the most cause of jaundice in our community followed by hepatitis A. Hepatitis B & C usually occurs amongst the high risk individuals like nurses, doctors, paramedical staff, patient receiving multip 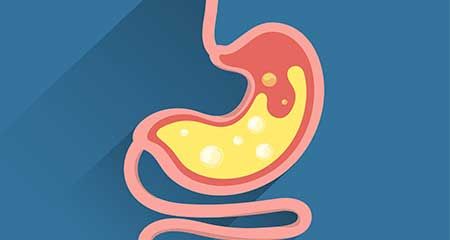 Symptoms commonly attributed to “too much gas” such as bloating, distension and abdominal discomfort, are the most commonly encountered gastrointestinal complaints especially in the OPDs. What is said as excessive gas is merely an enhanced sensitivity of the gastrointestinal tract to the normally produced gases during the process of the food digestion by the bacteria in the intestine. Almost half of the Indian population faces this problem of the flatulence at one or the other time in the lifetime. As

Hepatitis is inflammation of the liver. It can be either acute (short duration) or chronic (>6months). Hepatitis viruses are the most common cause of hepatitis in the world but other etiologies include, toxic substances (alcohol, certain drugs), and autoimmune diseases can also cause hepatitis. Viral hepatitis can be asymptomatic or self-limiting, but sometimes progress to fibrosis (scarring), cirrhosis or even liver cancer.

Loose motions or Diarrhea is one of the most common ailments across every age group – from infants and mothers to the elderly. Diarrhea is the frequent passage of watery or loose stools across irregular intervals. There are many possible causes of Diarrhea. These include allergies, food poisoning, infections, and stress.  As such, Diarrhea is merely a symptom of one of many possible causes. Most of the time, loose motions is not a serious problem and can be treated at home.  Below, we've outlined 3 simple h

To make sure that what you eat helps your body and also helps you stay interested, spread out your food through the day by following different food ideas. You can mix and match the following depending on how much you can eat and whether you are vegetarian or non vegetarian.

Max Team In Obstetrics And Gynaecology Nutrition And Dietetics

Having weight issues may sound similar to having obesity. However, that is only one end of the scale, so to speak. Being extremely thin is also a weight issue, to which we do give enough importance. 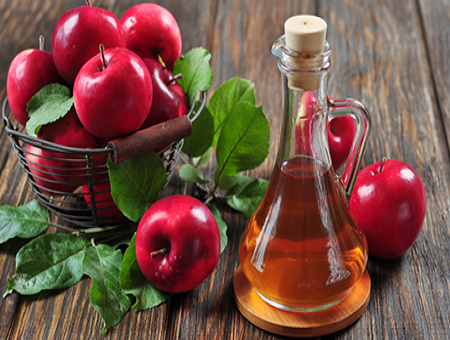 Kidney stone , also known as nephrolithiasis, forms when there is an increase in stone-forming substances in the urine or a decrease in the urine volume. These hard deposits, if not treated on time can create complications like blocking the urinary tract. Anyone who has gone through the pain caused by kidney stones can vouch for the fact that they can cause extreme discomfort and be horribly painful, to say the least. To get rid of these concentrated crystalline masses is a task bigger than one can imagi

Drug induced liver injury or DILI, as the name suggests, is an adverse reaction of any medication or substance which causes liver damage, which may be acute or chronic.

Tips To Take Care of Your Liver

The liver is a complex organ that has over 500 recognised functions. It is a football sized, reddish brown organ, situated next to the stomach, on the right side of our bodies. It is simultaneously the heaviest organ in our body and the largest gland. It is capable of regenerating its own cells, unlike any other organ in our body.

5 Signs of Liver Damage You Should Never Ignore

The liver is one of the most important organs of your body. Do you know why? Because it releases bile that removes waste products from your body. Apart from this, it also helps in the breakdown of fatty food items. Due to a sedentary lifestyle and poor eating habits, liver damage is quite common.