By Dr. Ashima Srivastava in Mental Health And Behavioural Sciences

Here is the link https://www.maxhealthcare.in/blogs/clinical-psychology-mental-health-and-behavioural-sciences-prevent-suicidal-attempts-let-s

Is life worth ending? Is your child playing Blue Whale Challenge? To answer all these questions, this Suicide Prevention Day, Dr. Ashima Srivastava discusses “What is the point” that leads to an increase in suicidal cases?

Once upon a time, the term “suicide” was an unspeakable term. People felt that using such terms would have a bad influence on children, and encourage this act further. However, things are changing now, and its stigmatic connotation is reducing day by day.

Sometimes, the term is also incorrectly over-glorified, and made to sound all fancy, unfortunately encouraging people in thinking that it is “normal” or a “trend”. While many people do experience Suicidal Ideation (thoughts about and ways of dying), only a few actually act on their ideations, and these usually end up being isolated cases.

However, there is a recent phenomenon taking place called “Suicide Contagion” where one incident is followed by many others, unfortunately encouraging others to follow foot. It has also been seen people do mass suicide when a bunch of people come together and form “suicide pacts”. All this is very untoward and affects people from different age groups. "Suicide is not a decision; it's the outcome of a process."

Now, consider something a child told me once, “I don’t want to live, and earlier I didn’t have the guts to commit suicide either. However, I read stuff on the internet that made me realize that suicide is the right way to go, and now I feel ready to give up my life. What purpose is there to live? Nothing in my life is working out, and even I am not good enough. What is the point? Everyone is suffering, everyone turns to ash. I am useless, ugly and no one likes me. It's better I die so that no one has to suffer because of me“. As per his parents, he was always talking about dying, looked sad, had withdrawal from friends, was always online, had decreased appetite and sleep, would confine to himself throughout the day, spoke of nihilism, and felt like life had no purpose. Why do children behave this way?

The Reasons for people to contemplate and commit suicide are many.

"The risk factors typically associated with teen suicide could range from hostility to negative self-concept, isolation and hopelessness,"

When to seek Intervention?

“One should be concerned whenever a young person is exhibiting one of these stressors but when they've got more than expected symptom; we should be very worried about some type of self-injurious behavior."

However, depression biological, psychological and social) is considered to be the major cause, usually triggered by an amalgamation of stressors. Sometimes people miss the signs or misread them, and end up regretting doing so when it’s too late.

The Warning Signs are:

Warning signs could range from:

However, at times, the signs may be very explicit, such as writing death notes, making arrangements for their funeral, talking constantly about dying, having a history of previous suicide attempts, making statements or threats about dying etc.

Also, in the recent days, it has become very important for people to identify whether their child is taking part in the Blue Whale Challenge or not. Signs like cuts and drawings in body, isolation, listening to odd music, waking up at odd hours, behaving secretively, looking distressed etc. need to be taken very seriously. People need to react to such situations immediately. And all these occur more during adolescence than during early childhood.

Now, what can people do in such situations?

Just stopping an act of suicide is not enough. For instance, recently, a child who was rescued from committing suicide as a result of the blue whale challenge, re-attempted suicide using her own measures. This indicates that the child has low resilience and some deep rooted issues that required attention. But of course, as annoying as it may be for the child as well as the guardian, constant supervision is necessary, especially in severe cases.

But are parents the only ones responsible here?

No, many stakeholders are at play here, such as the child himself/herself, parents, mental health professionals, teachers, the school, guardians, friends, people around the child need to be aware of the role that they can play especially in terms of identifying the signs and taking preventive measures.

How can you contribute towards Building a Secure Environment?

Trust is the key here. Parents, from the very beginning, need to take steps to build a positive home environment and take steps to establish a relation of mutual trust. A parent needs to enter a child’s space and understand them by attempting to step into their shoes. Listening to the child, trying to empathize with them by reflecting, talking about their own experiences, complimenting the child, encouraging involvement in positive activities such as hobbies, etc. is also very important.

Parents can attempt to enter a child’s space by trying to do the things that he or she does, such as trying to learn about technology, their friends, school environment etc. A feeling of being understood will better allow a child to open up about their concerns. You can also make attempt to find out how social media is affecting your children, especially in terms of cyber-bullying, being threatened such as in the case of the blue whale challenge, internet addiction etc. Most of these need to be reported to the police and mental health professionals immediately.

What else can parents do? Parents always need to be on the lookout for signs that a child is depressed or suicidal and get the necessary help from professionals as and when required. This does not mean suddenly forcing the child to do things they don’t want to do such as spending forced time with family or telling them things like “you’re too young to die” or imposing accusatory questions on the child like “Is anyone threatening you?”, “Why are you so rude?” “Why are you not spending time with us?” etc. because such questions may cause children to deny any concerns. In crisis situations, it is important that parents maintain close supervision, and take away anything that may be used as an aid to hurt themselves, such as pills, knives, ropes, alcohol etc. Be a friend to them, build trust, be facilitative, use encouragers and help them understand that you will be with them no matter what, you’re always there for them, love them and that you will solve the problems together. And of course, do seek professional help.

Also, parents should have unfettered access to their children's social media sites and friends should take any mention of suicide or death seriously.

How can schools help?

Children spend a large chunk of their time in their schools. If one does notice a child displaying some overt or covert signs, there is a lot that the school can do to help. Schools need to attempt to build a happy friendly growth oriented environment, wherein each child feels special and involved. Constant vigilance should be maintained to stop bullying and teasing, and teachers themselves should not criticize or ostracize a child. Teachers, just like parents need to make attempts to enter a child’s space, take some case examples and hold facilitative discussions about depression, social media, suicide etc. with the child whilst eliciting suggestions, tips and answers from the children themselves (not telling a child what to do, but helping them get insight about what they can do when distressed or see others in distress). Teachers can make attempts to increase one on one interaction with their students and may assign a teacher mentor to each student.

Children can also have a buddy system, where seniors or a partner are assigned to each child for discussing their problems, getting help etc. Schools can hold regular screening programs to identify mental health problems in collaboration with professionals. Children should be taught to identify the problems that they face and help seeking behavior should be encouraged. The stigma associated with help seeking needs to be removed. The role of school counselors needs to be emphasized, and they need to be made approachable so that children have an easy access to the help they need. Schools should always be on the lookout and get immediate help for the child if they notice anything wrong.

Another very important aspect is Awareness. Unless people are aware, preventive measures cannot be taken. Schools can take the initiative to hold regular awareness campaigns for the children as well as parents, by involving children as well, so that they are also able to come up with constructive ideas and solutions to help prevent suicide.

Keeping track of one’s social circle is also extremely essential. A parent or teacher can establish a healthy and trustworthy relationship with the child’s peers so that any disturbing instances can be reported. Even children need to be made aware of the importance of reporting anything out of the normal that they see in their peers, and made to know the consequences of not confiding to the concerned authorities.

Mental health professionals such as licensed psychologists, counselors, psychiatrists, social workers etc. have one of the most important roles to play. They need to emphasize on building awareness, removing the stigma associated with seeking help, and ensuring that the right psychotherapeutic approaches and medicines are used to prevent relapse. They can also create more effective helpline numbers, online counseling services and encourage their use.

Finally, let us address the question of whether committing suicide really is a choice?

No, it is not. At least it’s not a decision made in the right frame of mind. It is more of an illusion that people have a choice, especially when in a state of depression that distorts rational thinking. Also, childhood and adolescence are periods when people really don’t have much developmental experience and are usually in a state of confusion and conflict about themselves. And well, it affects so many people other than the victim themselves that it is not something that should be “chosen”. But what is a choice is to take the step to get HELP, find a reason to live, and everyone around a child has a stake in it. 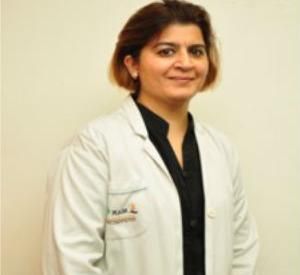 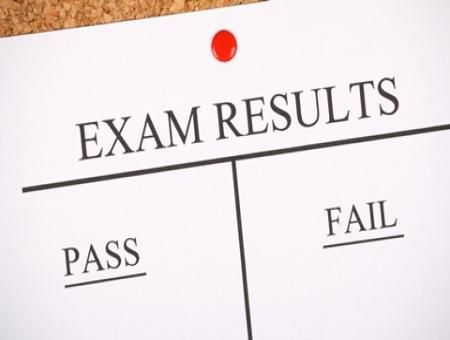 The Inevitable Boards: How Parents Can Help 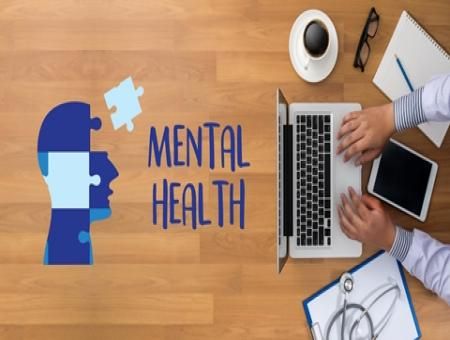 Take Care of your Mental health at Workplace 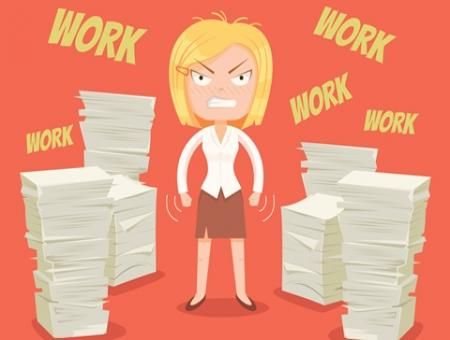 Anxiety Rates Are Building up in Working Women!

The Inevitable Boards: How Parents Can Help

Take Care of your Mental health at Workplace

Anxiety Rates Are Building up in Working Women!