By Dr. Sameer Malhotra in Mental Health And Behavioural Sciences

Here is the link https://www.maxhealthcare.in/blogs/common-symptoms-obsessive-compulsive-disorder

We all are immune to double check whether the car doors are locked, gas stoves are off, and iron is unplugged. But, a person suffering from Obsessive Compulsive Disorder (OCD) will have an urge to repeat his actions a number of times. According to the World Health Organization (WHO), this anxiety disorder has been ranked in the top 10 disabling illness that can interrupt in functioning of your normal routine and have an adverse effect on your quality of life. If someone is suffering from this disease, it becomes difficult for them to resist their thoughts, actions, even if he is aware that his behaviour is irrational. Just like an old cassette gets stuck in a record and the music keeps playing, similarly our brain stops at a particular thought or action. For instance, you might check the refrigerator door around 20 to 30 times to make sure it is closed.

Common Question: Is there any cure of OCD? 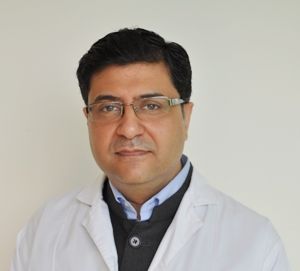 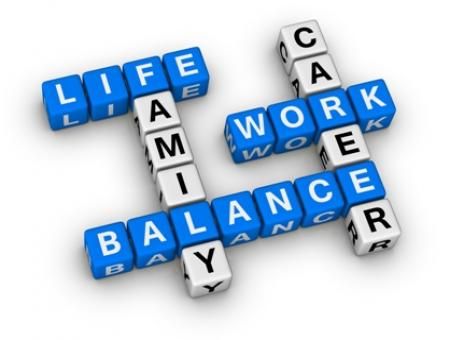