Do You Know There are 4000 Chemicals in a Single Puff of Cigarette?

Here is the link https://www.maxhealthcare.in/blogs/do-you-know-there-are-4000-chemicals-single-puff

Out of the 4000 chemicals, 69 of them are known as carcinogens i.e. cancer causing agents or poisonous chemicals like tar, nicotine and carbon monoxide. India is facing a smoking death crisis and it has been predicted that 1million people will die every year from tobacco smoking in the next 10 years. The after effects of these habits are seen decades later resulting in immense physical, psychological and financial trauma and deteriorating medical conditions like COPD, liver diseases and cancer.

Smoking accounts for 90,000 deaths in a year. The death toll from smoke would be climbing further. In fact, 90% of lung cancer deaths in men and women are due to smoking. People who smoke 10 to 20 times more are more likely to die from lung cancer than people who do not smoke.

What happens when you smoke?

It takes only 8 seconds for the nicotine to travel to the bloodstream and then brain. Eventually, you may experience:

Are you aware of the dangerous chemicals in tobacco smoke? 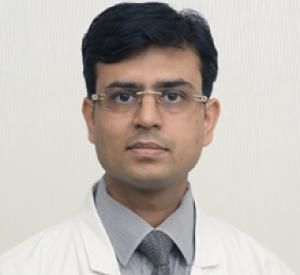 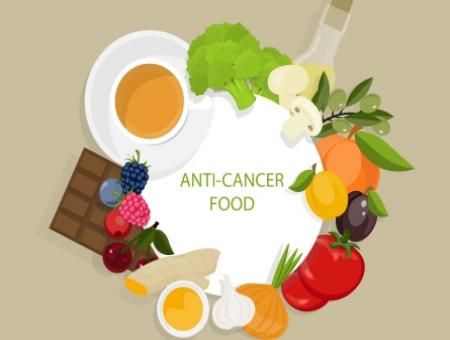 A Healthy Diet Can Keep Cancer at Bay 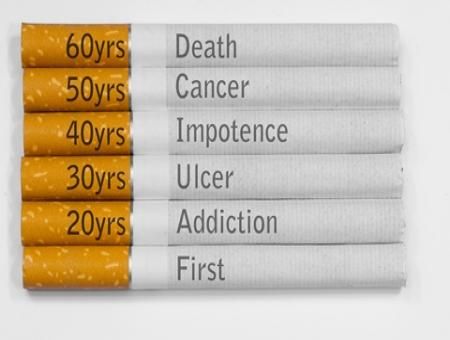 Food for Thought: Smoking is not the Only Risk to Lung Cancer