By Dr. Mayank Chawla in Neurosciences

Here is the link https://www.maxhealthcare.in/blogs/early-diagnosis-of-parkinson%27s-disease-a-diagnostic-challenge

Parkinson’s disease is named after the British Doctor James Parkinson who in 1817 described is as “Shaking Palsy”. It is one of the most common Neurodegenerative disorder characterised by loss of muscle control which leads to coarse rest tremors, stiffness, slowness and impaired balance. As symptoms worsen it may become difficult to walk, talk and complete simple tasks. Most of the symptoms are caused by lack of a chemical- dopamine due to loss of dopamine-producing cells in a part of Brain called Substantia Nigra. The greater the loss, the worse the movement-related symptoms. Other cells also degenerate in the Brain to some extent and may contribute to Non- movement-related symptoms of Parkinson’s disease.

Q. Why is it important to recognise the disease early?

Dr. Mayank Chawla, Senior Consultant, Max Hospital, Gurgaon says, an early and accurate diagnosis is important in developing good treatment strategies to maintain a high quality of life for as long as possible. There is no lab test available and diagnosis in the early stage can be difficult due to similarities with other movement-related disorders. Patients can be misdiagnosed as other illnesses in early stages or at times having Parkinson’s disease when they have other medical disorder.  Most of what people know about this condition may be a poor guide to early diagnosis. The early symptoms although very helpful are usually considered by most GPS to be vague and non- specific and might not seem bad enough for a person experiencing them to seek medical help.

Q. What are the ‘classic’ motor symptoms of Parkinson’s disease that are not very difficult to recognise?

An asymmetric onset of course rest tremor of hands, jaw or tongue, stiffness (rigidity), slowness in daily activities (bradykinesia), impaired balance and ‘shuffling’ gait are symptoms which most doctors can pick up if patient examined carefully.

Q. What are an early group of Pre-motor and motor symptoms that can predate the ‘classic’ symptoms?

Research shows that the process of Dopamine loss has been going on for at least 5 years before clear motor symptoms emerge. These premotor symptoms above may be non-specific, but taken in conjunction with subtle early motor signs can lead to a diagnosis. These are-

All the above symptoms, taken individually may sometimes be considered ‘trivial’ by the patient and may not be reported, but taken together are significant. A Neurologist based on above set of symptoms and a detailed clinical examination including coordination, walking and five motor tasks involving the hands will be able to mask an accurate diagnosis and suggest appropriate management. 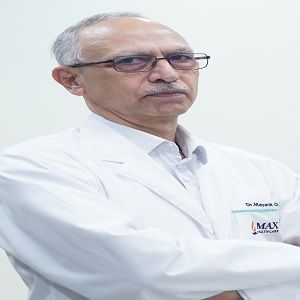 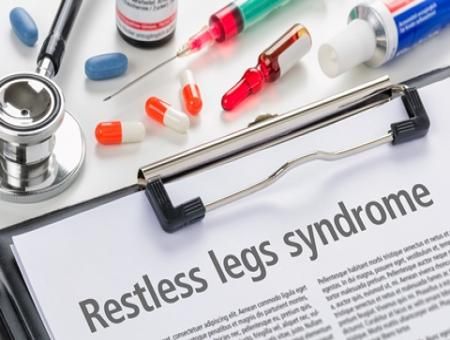