Here is the link https://www.maxhealthcare.in/blogs/early-symptoms-and-signs-lung-cancer

Last year, the Indian Council of Medical Research (ICMR) gave a report citing the rapid emergence of lung cancer cases, which are estimated to touch an alarming figure of 1.4 lac in 2020. Looking at the statistics, it is quite obvious that the disease has spread its deadly roots all across the country and the time has come that people should start taking preventive steps.

One of the main reasons behind this surge is the late diagnosis among the patients. As lungs cancer do not show visible symptoms until it has reached an advanced stage, it becomes quite difficult to provide proper treatment. Even though people witness some early symptoms of lung cancer, their unawareness makes them ignore such signs. This ignorance and negligence later prove to be fatal.

Therefore, it is very necessary that everyone should know about such signs so that they can get the diagnosis done on time and save their lives. Taking a progressive step towards being aware, we have listed down the early symptoms and signs of lung cancer. Read them and be safe!

If you have been suffering from a cough that does not stop even after two weeks, then there are possibilities that you may have lung cancer. It can be either a dry or wet coughing with mucus, but if it persists for an unusually long time, it’s better to take some steps. Don’t ignore such chronic cough and rather consult a nearby doctor to get an early screening.

Another symptom appears when your constant cough becomes quite deep and hoarse with some amount of blood as well. You may also cough up rust colored phlegm (sputum). If you suffer from these changes in your coughing, you must immediately seek medical attention.

Along with the issues related to coughing, the person suffering from lung cancer also feels chronic chest pain. The pain can also spread to shoulders or back. The reason behind such pain can be the result of enlarged lymph nodes or metastasis to the chest wall, the lining around the lungs, called pleura, or the ribs.

Shortness of breath or the whistling sound produced when one breathes can also be related to lung cancer. This happens when the airways become constricted. Though there can be many other easily treatable causes behind it, you are advised to take a doctor’s appointment to diagnose the issue for it may be a sign of lung cancer.

Changes in voice may also indicate a problem with your lungs. Hence if you feel that your voice has become significantly deeper, hoarse, or raspier, you should plan to visit a doctor. Note that hoarseness in a voice that lasts for more than two weeks can occur when the tumor affects the nerve that controls the larynx.

Apart from the above listed early signs and symptoms of lung cancer, one can also experience weight loss, bone pain, headache, weakness or fatigue, etc., which may also be the result of lung cancer. Also, if you have been an active smoker or have a history of smoking, you are unfortunately at higher risk of lung cancer as compared to others. Therefore, you must never ignore these signs. Remember, an early diagnosis can save you from this deadly disease and help you see a healthy tomorrow.

Check out the lung cancer Treatment in India 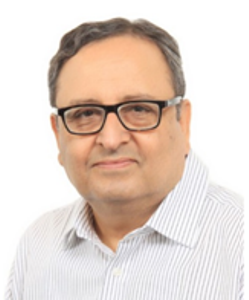 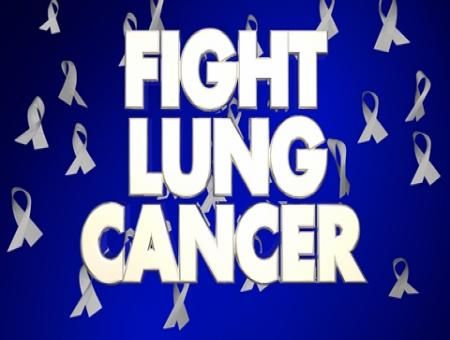 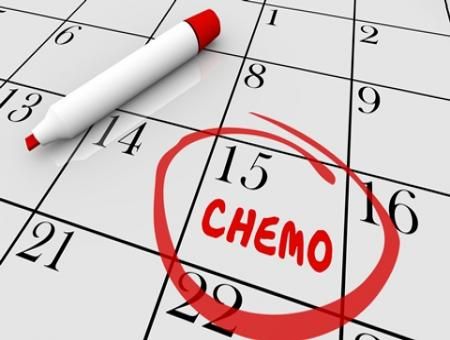 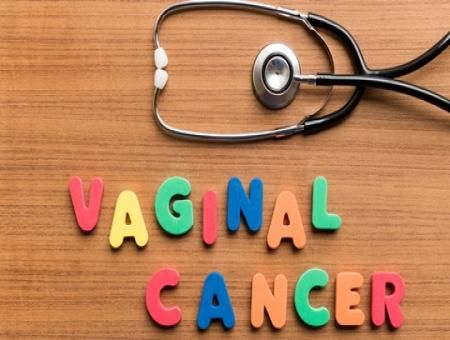