By Dr. Mukesh Kumar in Neurosciences

Here is the link https://www.maxhealthcare.in/blogs/everything-you-need-to-know-about-dementia

Dementia is a syndrome comprises of aphasia, agnosia, apraxia and loss of executive function. It is usually chronic or progressive nature leading to complete incapacitation. It affects memory, thinking, orientation, comprehension, calculation, learning capacity, language, and judgement alongwith changes in mood, emotional control, behaviour, or motivation. It may be grouped into reversible and irreversible or progressive dementia. It can happen in any age group and may be associated with variable neurological features eg seizure, syncope, stroke, head trauma, fever, headache, brain infection and brain tumor

Dementia is currently the seventh leading cause of death among all diseases and one of the major causes of disability and dependency among older people worldwide. Dementia has physical, psychological, social and economic impacts, not only for people living with dementia, but also for their carers, families and society at large. There is often a lack of awareness and understanding of dementia, resulting in stigmatization and barriers to diagnosis and care.

Dementia affects each person in a different way, depending upon the underlying causes, other health conditions and the person’s cognitive functioning before becoming ill. The signs and symptoms linked to dementia can be understood in three stages.

Early stage the early stage of dementia is often overlooked because the onset is gradual. Common symptoms may include forgetfulness and disorientation to time, place or person.

Middle stage as dementia progresses to the middle stage, the signs and symptoms become clearer and may include increasing difficulty with communication, needing help with personal care, experiencing behaviour changes, perseveration and lack of hygiene.

Late stage the late stage of dementia is one of near total dependence and inactivity. Memory disturbances are serious and the physical signs and symptoms become more obvious and may include completely bed bound and

There are mainly two forms of dementia reversible and irreversible. Among irreversible or degenerative dementia, Alzheimer's disease (AD) is the most common form and may contribute to 60-70% of cases and other major forms include vascular dementia (VaD), dementia with Lewy bodies (DLB) (abnormal aggregates of protein that develop inside nerve cells), and a group of diseases that contribute to frontotemporal dementia (FTD)(degeneration of the frontal lobe of the brain).

Among reversible dementia, it may also develop after a stroke or in the context of certain infections such as HIV, harmful use of alcohol, repetitive physical injuries to the brain (known as chronic traumatic encephalopathy) or nutritional deficiencies. These types of dementia usually revert to normal with appropriate evaluation and treatment.

Worldwide, around 55 million people have dementia, with over 60% living in low- and middle-income countries. As the proportion of older people in the population is increasing in nearly every country, this number is expected to rise to 78 million in 2030 and 139 million in 2050..

Treatment starts with detail evaluation. With the advent of advance technologies, autoimmune encephalitis is easy to be diagnosed since last decades and it carries long lasting better outcome. There is currently no dementia treatment available to cure degenerative dementia (AD, FTD, VaD, and DLB). Anti-dementia medicines and disease-modifying therapies developed to date have limited efficacy and are primarily labeled for Alzheimer’s disease, though numerous new treatments are being investigated in various stages of clinical trials.

Additionally, much can be offered to support and improve the lives of people with dementia and their carers and families. The principal goals for dementia care are:

Although age is the strongest known risk factor for dementia, it is not an inevitable consequence of biological ageing. Further, dementia does not exclusively affect older people – young onset dementia (defined as the onset of symptoms before the age of 45 years) accounts for up to 9% of cases. Studies show that people can reduce their risk of cognitive decline and dementia by being physically active, not smoking, avoiding harmful use of alcohol, controlling their weight, eating a healthy diet, and maintaining healthy blood pressure, cholesterol and blood sugar levels. Additional risk factors include depression, social isolation, low educational attainment, cognitive inactivity and air pollution.

Impact on families and carers

Caregivers (i.e. most commonly family members and friends) spent on average 5 hours per day providing care for people living with dementia. This can be overwhelming. Physical, emotional and financial pressures can cause great stress to families and carers, and support is required from the health, social, financial and legal systems. Fifty percent of the global cost of dementia is attributed to family relatives or caregivers.

Globally, dementia has a disproportionate impact on women. Sixty-five percent of total deaths due to dementia are women, and disability-adjusted life years (DALYs) due to dementia are roughly 60% higher in women than in men. Additionally, women provide the majority of informal care for people living with dementia, accounting for 70% of carer hours. 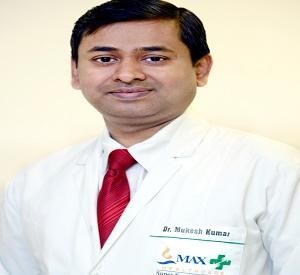 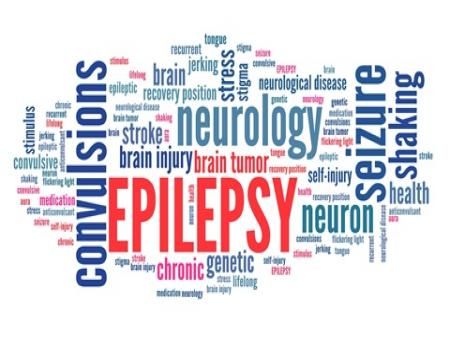 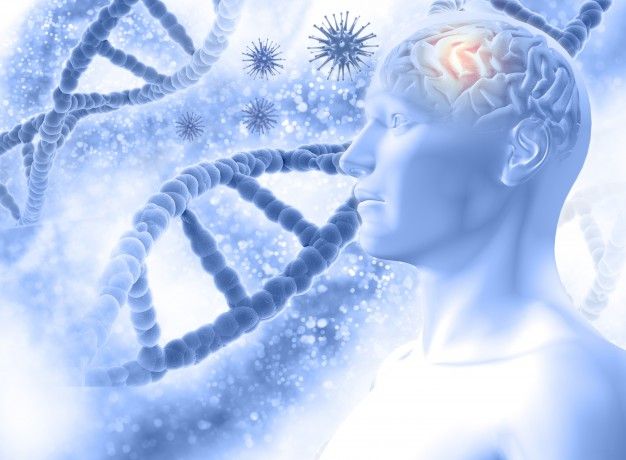