Here is the link https://www.maxhealthcare.in/blogs/gastric-problem-causes-symptoms-treatment

Gas is a part of your normal digestion, and getting rid of excess gas by burping or flatus is also normal. But you may feel pain when gas gets trapped or does not move well in your digestive system and causes distension of bowel which is poorly tolerated in some individuals.


There are several causes of gas problems.


Swallowed gas is one of the common causes of intestinal gas. Aerophagia is a term that is used for swallowing air. Following are some of the ways by which air gets in-


Lower intestinal gas is produced when intestinal bacterias act on the undigested food present in the large intestine. The gas is excreted out of your body in the form of flatus. Some of the flatus producing food are-


If your pain is due to an underlying condition, seek the treatment of the disease first. Else you can try the following measures.


Reduce the intake of the following food items- 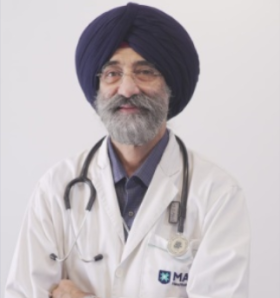 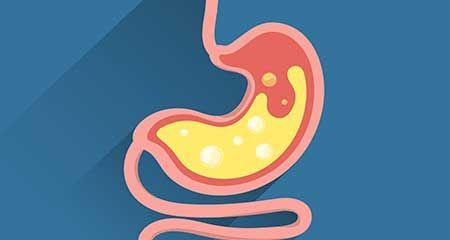