Here is the link https://www.maxhealthcare.in/blogs/general-surgery-metabolic-and-bariatric-surgery-minimal-access-laparoscopic-surgery-weight

The newest advancement in gallbladder surgery is Single-Incision Laparoscopic Surgery (SILS), which replaces four incisions with a single incision in the belly button. The SILS technique is cosmetically preferable, particularly to younger female patients, especially since the single small incision means less pain for the patient, less chance of injury to other organs, no visible scar, and faster recovery. Patients with no complications are often discharged the same day after the laparoscopic procedure. This technique is now being used for Appendix and Hernia removal as well.

Lately minimally invasive Gynae surgery has become a dependable line of treatment for many benign and cancerous gynaecological conditions as well, and this has improved the complication rate as compared to the traditional open abdominal surgeries. Post-surgery adhesions (no direct handling of intra-abdominal organs) are less hence lower complications and if any other surgery is required later in life it is much easier.

What are the advantages of Single Port Hysterectomy?

Benefits of Single Incision Surgery as compared to traditional surgeries

Stitchless Single Incision Laparoscopic Hysterectomy is a better and safe procedure for uterus removal but can only be done by a team of experienced team of surgeons. 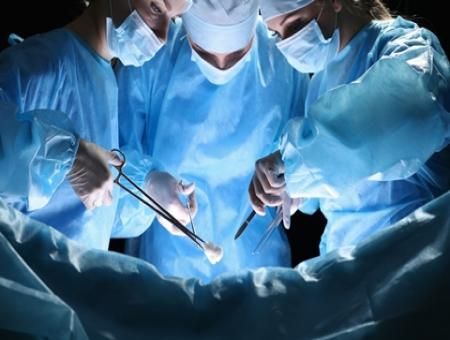