How is Cardiac Arrest Different from a Heart Attack?

Here is the link https://www.maxhealthcare.in/blogs/how-cardiac-arrest-different-heart-attack

Most people have seen someone around them with a heart disease or even suffering from a heart attack. However, there are also cases when someone dies because of a cardiac arrest, but people will still call it a heart attack – after all it is the standard terminology. The terms – heart attack and cardiac arrest are used interchangeably but have a completely different meaning. Not only can this be confusing, but the implications in both cases are entirely different. Hence, it is essential to know the difference between the two.

So, what exactly is a cardiac arrest? How is it different than a heart attack? Are there any signs and symptoms?

What is a Heart Attack?

In case of a heart attack, there is a plaque formation inside a coronary artery which blocks the artery and stops the blood flow to the heart. The longer a person goes without heart attack treatment, the greater is the damage to the heart.

Heart Attack is a circulatory problem!

Signs and Symptoms of a Heart Attack

What to do in case of a Heart Attack?

A heart attack is a critical condition that requires immediate medical attention. Patients undergo emergency procedures to restore the blood flow to the heart. The best practice in case of any heart-related condition is to call an ambulance or visit the nearest heart hospital immediately.

What is a Cardiac Arrest?

Cardiac Arrest takes place when the heart malfunctions and stops beating unexpectedly, causing the loss of blood supply to the body. This condition is also known as Sudden Cardiac Arrest and occurs without any warnings, and if the heartbeat is not restarted in time, the person will die. Cardiac arrest is prompted by an electrical malfunction in the heart which causes arrhythmia (irregular heartbeats). During a cardiac arrest, the electrical signals that control the timing of the heartbeat (the pumping action of the heart) become chaotic and unorganised, leading the heart to a complete halt. It causes loss of consciousness and eventually death in minutes, if not treated immediately.

Cardiac Arrest is an electrical problem

Signs and Symptoms of a Cardiac Arrest

These symptoms are sudden and often occur moments before a cardiac arrest, without any warnings.

What to do in case of a Cardiac Arrest?

The only way a cardiac arrest is reversible is if the patient is treated within a few minutes. Calling an ambulance is the first thing to do if someone is experiencing a cardiac arrest. Performing a CPR immediately and continuing it till the ambulance arrives, can make a difference between life and death.

The Link Between Cardiac Arrest and a Heart Attack

The two conditions are fundamentally different, and it is essential to be informed about them. Most heart attacks do not lead to a cardiac arrest. However, when a cardiac arrest does occur, a heart attack is most likely the reason because the patient will start to develop irregular heart rhythm. 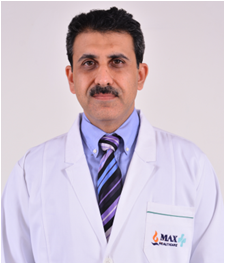 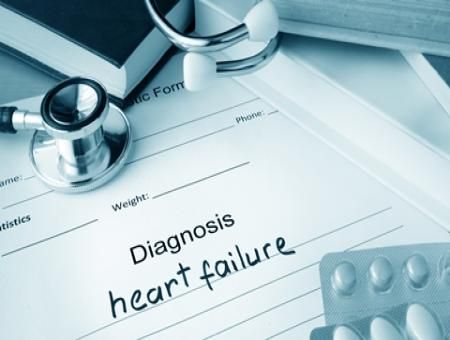 Do You Know the Warning Signs and Symptoms of Congestive Heart Failure?

Do You Know the Warning Signs and Symptoms of Congestive Heart Failure?