How Good is Soya Milk and Other Milk Available in Market

Here is the link https://www.maxhealthcare.in/blogs/how-good-soya-milk-and-other-milk-available-market-2

There is a dizzying array of milk beverages in the market. Which milk is the best? Today you can buy not only dairy milks like cow or goat milk, but also milk alternatives such as soy, almond, coconut and rice milks.

One of the biggest differences between these types of milk is their lactose content, meaning the amount of milk sugars present in the substance. Cow milk contains the highest amount of lactose, which can make it undrinkable for anyone who is lactose intolerant. People are deficient in the lactase enzyme that's needed to break down this milk sugar and that causes gas, bloating, and loose motion or diarrhoea after consumption of some forms of dairy products. Cow's milk It's a complete protein; it supplies people with all the necessary amino acids to form proteins.

One cup provides adults with about 30 percent of their daily calcium needs and about 50 percent of their vitamin B12 and riboflavin requirements. Soya milk Soymilk is not milk technically, but a beverage made from soybeans. It is the liquid that remains after soybeans are soaked, finely ground, and then strained. Since it doesn't contain any lactose, soymilk is suitable for lactose intolerant people.

Almond Milk Almond milk is made by blending together a mixture of finely ground almonds, water, and sometimes sweeteners. It's actually mostly water by weight, which means that one cup of almond milk contains an estimated nutritional value of only 4 to 5 almonds and only 1 gram of protein. It does contain calcium, vitamins A, E, and D. Rice Milk Rice milk is very starchy and is high in carbs. While rice milk does contain some B vitamins and minerals such as manganese and selenium, it isn't a great source for calcium, fat, or protein. 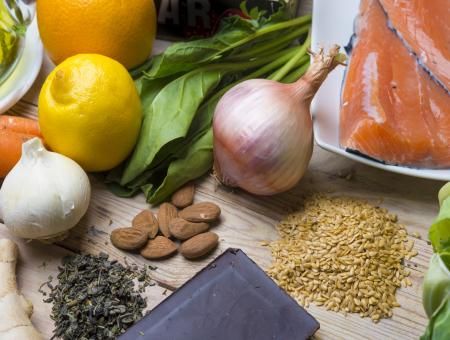 Sit Down While You Eat. It Makes A Big Difference. 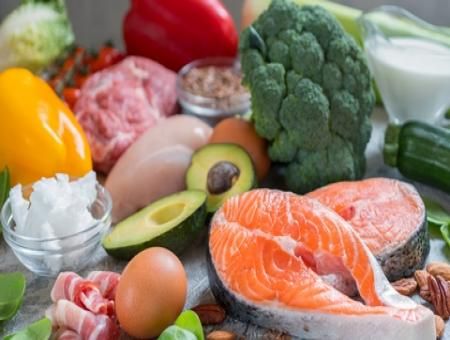 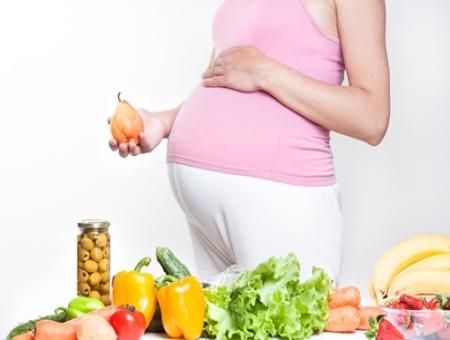 What Should Be the Nutrition During Pregnancy?

Sit Down While You Eat. It Makes A Big Difference.

What Should Be the Nutrition During Pregnancy?