What is Chronic Kidney Disease(CKD)?

By Dr. Alka Bhasin in Nephrology

Here is the link https://www.maxhealthcare.in/blogs/kidney-health-monitor-creatinine-level

Patients suffering from chronic kidney disease often ask, “Doctor, is there any medicine that will bring down my creatinine levels?” My reply to that usually follows -- “If there was, we would not have treatments such as dialysis or kidney transplantation! The discoverer of that wonder pill would certainly deserve a Nobel Prize the day that happens”.

There has been a steady rise in Chronic Kidney Disease (CKD) cases in the country and about 20 lakh people are estimated to develop end-stage kidney failure year-on-year. The Government has also recognized the gravity of the matter and made provisions for it in the Union Budget of 2016. Chronic Kidney Disease (CKD) often leads to renal failure and with an increasing disease burden, uneven distribution of resources, expensive treatments, lack of organized preventive strategies and a younger population at risk of disease (compared to the developed world), CKD surely is a significant public health problem in India.

Kidney disease is something which is not as widely spoken about as diabetes, cancer or heart disease and is proving to be a ‘silent killer’. Many a times, the general practitioners themselves are unaware of the gravity of the illness due to inappropriate interpretation of the laboratory values or the symptoms of the patient, thereby adding to the menace of late referral to the Nephrologist (kidney specialist).

How to ward off this ‘silent killer’? In this regard, I would like to exclusively discuss the importance of the blood creatinine level as a marker of kidney disease that everyone needs to be aware of. Just as we all know of our haemoglobin and sugar levels, often the LDL cholesterol too, in a similar manner we must become familiar with the blood creatinine level and monitor its trend every six months.

Creatinine is a waste product generated from the normal breakdown of muscle tissue. It reaches the delicate kidney filters and is excreted by them at a relatively constant rate, thereby keeping the blood level rather low and constant. The usual levels vary depending on the muscle mass of an individual. For example, reference ranges for a well developed adult male would be 0.7 to 1.2 mg/dl, 0.5 to 1.0 mg/dl for an adult female and much less (0.3 to 0.7 mg/dl) for the elderly with low muscle mass.

Blood creatinine level is an important indicator of kidney health as it indirectly reflects on our kidney’s filtering efficiency, for instance, a level 1.5 mg/dl means that in excess of 50% of kidney function is already lost!

This is very significant indeed. Detecting kidney disease in as early a stage as possible, allows detailed review by a Nephrologist and a treatment plan for slowing down disease progression is laid out. When the creatinine level in a 60 year old male, weighing approximately 70 kg, has touched 5.0 mg/dl, it reflects a loss of ~85% of kidney function ! This represents late stages of kidney disease where the opportunity to get the best treatment outcomes is lost and expensive modalities such as dialysis / kidney transplantation become the only treatment options.

I would urge all individuals who are 40 years and above, having below given comorbidities to check their creatinine level by a simple non-fasting blood test.

Regular monitoring of the level helps to assess disease progression and response to treatments. And yes – there is no pill to bring down the creatinine level per se, neither in allopathy nor in alternative streams of medicine, so prevention remains the best cure. 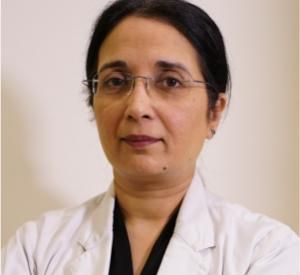 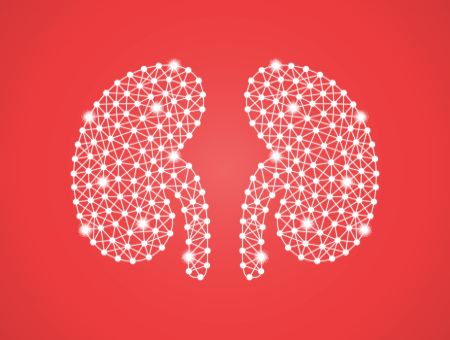 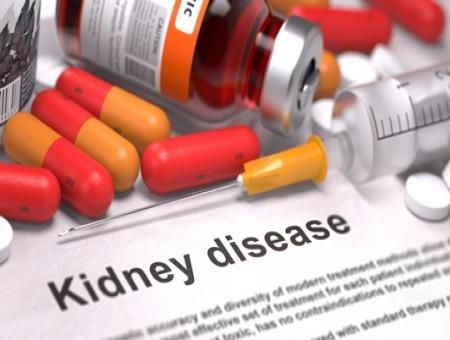 Getting to Know Your Kidney's Working Efficiency!

Getting to Know Your Kidney's Working Efficiency!