Here is the link https://www.maxhealthcare.in/blogs/minimal-access-laparoscopic-surgery-weight-loss-surgery-metabolic-and-bariatric-surgery-0

What is "Juvenile Obesity" leading to among the young population in the city? A survey suggests that depression, anxiety and sleeping disorders, hypertension, high blood sugar levels and blood pressure fluctuations are among the major complications of the condition.

The survey — Juvenile Obesity within Delhi-NCR — was conducted by Dr. Pradeep Chowbey, chairman of Max Institute of Minimal Access, Metabolic and Bariatric Surgery and executive vice-chairman of Max Healthcare.

The survey is an analysis of causes and impact of obesity among children across varied age groups. The intent was to study the impact of lifestyle and other social influences on the physical and emotional well-being of children suffering from obesity, noted the study.

The survey looked at 1,000 juveniles in Delhi-NCR across three age groups — 5-9 years, 10-14 years and 15-18 years. The survey was conducted by parents of overweight and obese children to study the impact of various lifestyle choices (eating habits, physical activity levels, sleeping habits) on their health. The rising incidence of metabolic diseases among the younger population was also explored.

Another aspect of the survey was an analysis of the emotional factors/social and peer influences which impact mental well-being, confidence, and self-esteem.

The survey also had insights on how obese youngsters show signs of irregular sleeping patterns and eating disorders.

“Eating and sleeping disorders are impacting over 65% of children, teens and adolescents. It was also observed that obesity is making way for lifestyle diseases/problems, such as hypertension, high blood sugar levels and blood pressure fluctuations among children at an extremely early age,” said Dr. Chowbey.

In the survey, over 40% of parents stated that their child suffers from hormonal imbalance and conditions of Polycystic Ovarian Disease (PCOD)/PCOS and over 68% suffer from eating disorders, with over 21% having high sugar levels. While 39% suffer from breathing problems, 15% suffer from joint pain and several show symptoms of depression, irregular sleep and anxiety – more common among females. 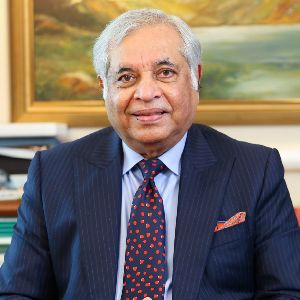 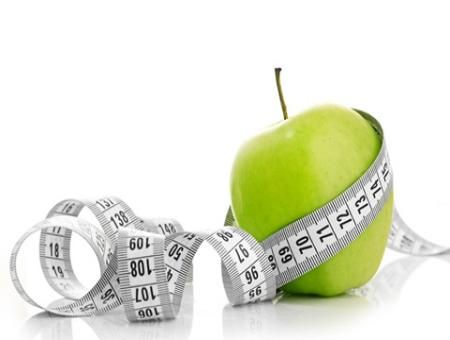