REGISTER FOR YOUR
COVID-19 VACCINATION

By Dr. Sanjay Saxena in Neurosciences

Here is the link https://www.maxhealthcare.in/blogs/neurology/promising-therapy-brain-stroke-care

Stroke is the one of the common neurological emergency across the whole world. Treatment and outcome of treating stroke entirely depends on how early are the patients bought to the hospital.  It has been observed that the percentage of acute stroke patients arriving within the “Window Period” has significantly increased, causing more and more patients to be eligible for THROMBOLYTIC THERAPY. This therapy provides a likelihood of recovery in about 40-50% patients, witnessing that there is a standard protocol for both Ischemic and hemorrhagic stroke with all advanced forms of treatment.

Of late, a 39 year old patient was brought to Emergency department at 4 AM with Right sided weakness and inability to understand or speak for 1 hour. Stroke Code was announced and stroke team immediately came into action. Since he was well within the window period, the Clot Buster injection was started within 20 minutes of his arrival to the ER. However, there was no immediate improvement in his neurological status with blockade of one of the major artery of brain, called the Middle Cerebral Artery. The Neurovascular Interventionist who performed urgent Angiography of the brain and later, successfully removed a blood clot from that artery by a procedure called Mechanical Thrombectomy. Subsequently patient was managed in Stroke & Neuro-ICU . He started showing improvement and after a week he was discharged with significant recovery of Right sided paralysis and speech. This was just an instance of a challenging case requiring high end stroke treatment, which was effectively performed at Max. Otherwise many of the patients respond well to the clot buster injection only.

The most important thing to be appreciated here is the fact that if the stroke patients do not arrive in time or do not get this treatment than one third of them would remain permanently disabled for their lives and about 25% would succumb within a year of it. Fortunately, more and more general and non-neurology physicians, who are instrumental in creating awareness to masses, are now very well aware and convinced of acute stroke management. So proper awareness and prompt treatment of acute stroke patients would definitely lead to better control of the disease and reduced disability burden in the society. 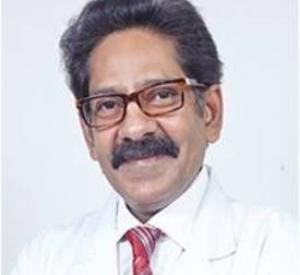 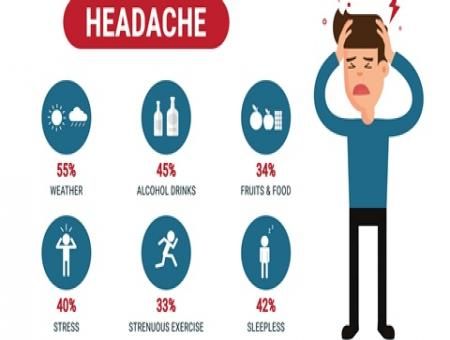 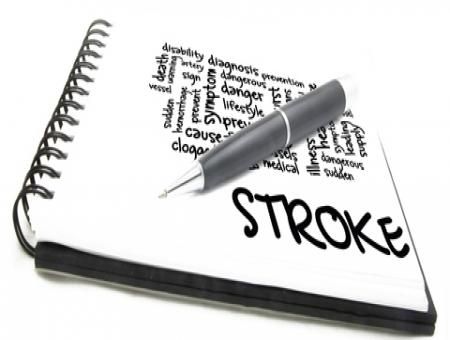