Here is the link https://www.maxhealthcare.in/blogs/recurrent-acute-pancreatitis-causes-diagnosis

Up to 22% of patients have at least one recurrence. It is important to prevent recurrent attacks of pancreatitis because continued recurrence can lead to chronic pancreatitis or even Pancreatic Cancer.

Transabdominal ultrasound is a reasonable initial test for gallstones but not as reliable for CBD stones. The best imaging tests for gallbladder stones and CBD stones are MRI and endoscopic ultrasound (EUS).

In patients with both CBD and Gall bladder stones, Endoscopic Retrograde Cholangiography and Pancreatography (ERCP) should be performed for removal of CBD stones, followed by cholecystectomy, preferably in the same hospital setting in cases of mild pancreatitis.


If no gallbladder stones are documented on either or both cross-sectional imaging and EUS and liver biochemistries are normal or near-normal with attacks, the benefit of cholecystectomy to prevent recurrent bouts is controversial.

With the advent of EUS and MRCP, ERCP is no more the gold standard for identifying pancreas divisum. Though the benefit of minor papilla sphincterotomy for the treatment of pancreas divisum has always been questionable, there are now sufficient compelling evidences suggesting its benefit. Endoscopic interventions are designed in patients with pancraeatic divsum and no other identifiable cause of RAP. This is done to reduce minor papilla tone, leading to increased dorsal duct drainage and decreased pressure.

Sphincter of Oddi dysfunction (SOD) is classically defined as a pathologic elevation in basal sphincter pressure >40 mmHg, commonly seen in post cholecystectomy leading to dilation of the pancreatic and/or biliary ducts, pain, and enzyme abnormalities.

Pancreatic cancer should be suspected in patients of age >50 years with a history of recent-onset diabetes mellitus. For small tumours <2 cm in size, EUS is superior to MRI, and CT scans in terms of diagnosis and acquiring tissue for histopathologic evaluation.


Unknown aetiology in some cases

Ten to twenty percent of cases of RAP have no identifiable cause; these patients should be routinely evaluated with EUS. EUS and MRCP are less invasive alternatives for identifying chronic pancreatitis, ductal abnormalities (e.g., strictures), and occult obstructive etiologies. Endoscopic sphincterotomy is most widely accepted when there is discrete aetiology of RAP like concomitant duct dilation or obstructing pathology (e.g., stone or stricture). While biliary sphincterotomy is safer than pancreatic sphincterotomy, the benefit of empiric biliary sphincterotomy for the treatment of occult choledocholithiasis or microlithiasis is still unproven, and its impact on the natural history of RAP also remains unclear.


Note: Max Super Speciality Hospital, Saket, has now introduced Pancreas Clinic with the help of a team of dedicated & highly competent doctors with rich experiences in the field of clinical practice, research and education. 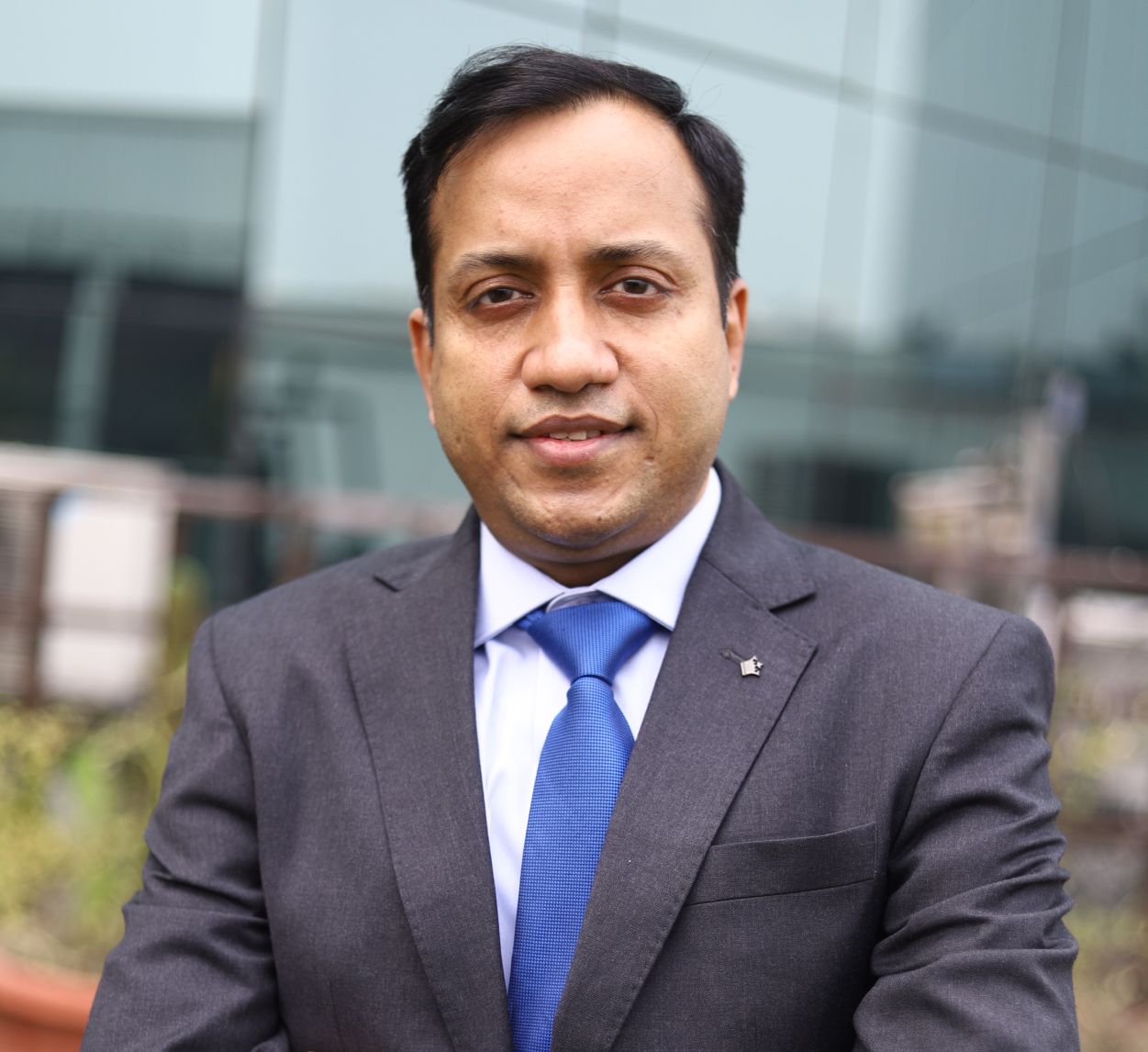