By Dr. Deepak Bhasin in Pulmonology

Here is the link https://www.maxhealthcare.in/blogs/respiratory-acidosis

Respiratory acidosis is a condition when your lungs fail to exhale enough carbon dioxide, means improper ventilation. As a result, the PH of blood and other body fluids falls and makes them acidic. The normal PH of blood is between 7.35 and 7.45, and acidosis occurs when the PH drops below 7.35.

As the acidic content of blood increases, the kidney gets triggered to reabsorb more bicarbonate ions by secreting hydrogen and ammonium. These bicarbonate ions try to neutralize the acidity of blood and normalizes the pH to a certain extent. It is medically called respiratory acidosis compensation.


Respiratory acidosis is of two types- acute and chronic

It happens due to a sudden surge of carbon dioxide in the lungs. This is called as type II respiratory failure. Some of the causes of acute acidosis are-

It happens due to a chronic underlying condition such as-


Without treatment, the condition worsens and causes-

The goal of tests is to measure the severity of PH imbalance that reflects the seriousness of the disease.

Blood gas measurement- Blood is taken out from your artery and is tested. High levels of carbon dioxide with low PH indicate acidosis.

Electrolytes- Electrolytes such as sodium, potassium, and chloride are measured.

Lung function tests- Many patients have reduced lung function where there is a defect in gas exchange either due to diseases across the lung and blood interface or because of diseases of the airways.

The underlying disease is managed with- 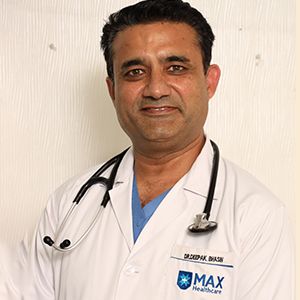