Here is the link https://www.maxhealthcare.in/blogs/revealed-top-5-cancer-fighting-foods

Cancer is recognized as a major illness affecting millions of people every year around the world. A cancer diagnosis can be shattering to patients, their families and friends. It is indeed one of the hardest times for people who are suffering from cancer.

However, one can indeed fight the cancer battle and come out as a winner. Apart from the mandatory doctor visits, surgeries and chemotherapy, there are undoubtedly other things patients can incorporate into their daily lives to fight against cancer.

An anti-cancer diet is an important strategy that one can combine along with treatment to improve the chances of eliminating cancer. As one of the best cancer treatment hospitals in Delhi, we at Max Healthcare recommend healthy nourishment for patients battling cancer.

According to various researchers, a healthy diet can increase the chances of surviving cancer. Since food is something people eat multiple times in a day, a diet rich in the foods mentioned below has a constant impact on the body.

The top five cancer-fighting foods should be included in the patient's diet.

The term "anti-cancer vitamins" can be deceptive. Some supplements may help reduce a person’s risk of developing cancer or support the body during cancer treatment, but no supplement can replace standard cancer therapies.

Anyone considering taking vitamins and supplements while undergoing cancer treatment should consult their doctor first, as some may interfere with other medications or produce negative effects.

You need to see your oncologist (cancer specialist) to learn how much of these cancer-fighting foods you should be eating so you can help fight cancer.

An Oncologist points out that a healthy diet is a crucial weapon not only in the fight against cancer but also in reducing the risk of various diseases. 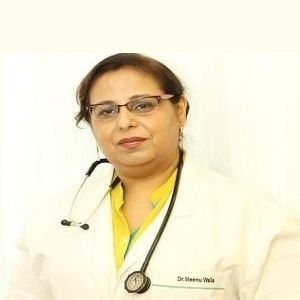 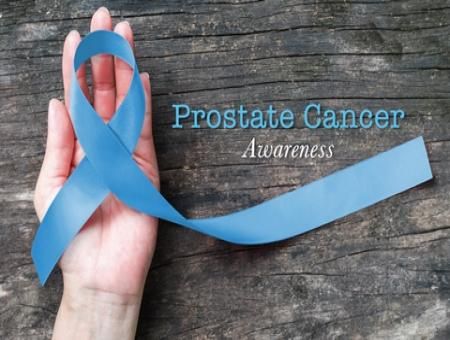 Ovarian Cancer Basics Every Woman Should Know About

Ovarian Cancer Basics Every Woman Should Know About