Here is the link https://www.maxhealthcare.in/blogs/saving-little-hearts

Heart defects are often missed at birth because their symptoms are so subtle, emerging only as the child grows older. On May 9, Pavit Arora, 12 was operated on for a congenital heart condition that is so rarely detected that families usually find out only after it has killed the person. "Children with this kind of structural anomaly usually collapse all of a sudden and the condition is detected only when the heart is dissected posthumously", says Dr. Ganesh K Mani, Chairman-Cardio Thoracic and Vascular Surgery, Saket Super Speciality Hospital, who performed the surgery. Many congenital heart defects cause few or no signs and symptoms. "The signs could also be so innocuous that even a doctor may not suspect a heart defect during a physical exam, more so in children due to the misconception that they cannot have a heart disease," adds Dr. Mani. That is what Pavit also experienced.

"My problem started last year with slight infrequent pain on left side of the chest. In May this year, the pain was heightened when I played cricket. The pain never went away." says Pavit. The doctors that his parents consulted, including heart specialists, dismissed it as a muscle cramp. Arora's mother, Mamta Arora, realized something was seriously wrong when her son developed pain in his jaw during physiotherapy session to treat a sore shoulder. "When he complained of pain in the jaw, it immediately triggered alarm bells and I took him to a specialist," she says. He was taken to the super-speciality hospital, where a CT-angiogram was performed that gives out high magnitude images of the heart and its vessels.

Pavit Arora was born with a congenital heart condition where the right coronary artery originated from the left coronary artery. As a result, when he exerted pressure even a little, his right coronary artery would get compressed between the two vessels - aorta and pulmonary artery. He also had a hole in the heart. "Everything was self-explanatory after the diagnosis: his being short of breath, frequent chest congestion, cold and cough, weight gain, increased heart rate and a host of minor symptoms that he had been complaining of but were dismissed as a normal chest infection," says Dr Mani. In a five-hour-long surgery, the hole in his heart was closed and a bypass has done to restore blood flow in his right coronary artery that was getting insufficient blood.

The irony is that a majority of these conditions can be picked up on through a test called fetal echocardiogram within first three months of pregnancy. However, unlike the western countries, the test has not yet picked up in a big way in India. Doctors advise it only if they suspect something during pregnancy. "There are legislation issues but whatever the reason, it isn't as common in India as it is in the West," says Dr Mani. There are certain signs and symptom of any heart diseases that parents of newborns need to take seriously though, which include:

Many types of congenital heart defects cause the heart to work harder than it should. With severe defects, this can lead to heart failure. Heart failure is a condition in which the heart can't pump enough blood to meet the body's needs. Symptoms of heart failure include shortness of breath or trouble breathing, fatigue with physical activity and swelling in the body. "There's treatment for most congenital heart conditions, and the sooner it's picked up and treatment started, the better the quality of life of the child. What's important is that parents and teachers are alert enough to notice the signs, "says Dr Mani. Perhaps many children who died in the school playground might have had a coronary anomaly like Pavit had. We would like to publicize this as a 'Warning' to young parents of school children who tend to avoid games in school! Such children should have cardiac investigations and should not merely be dismissed as children making lame excuses. 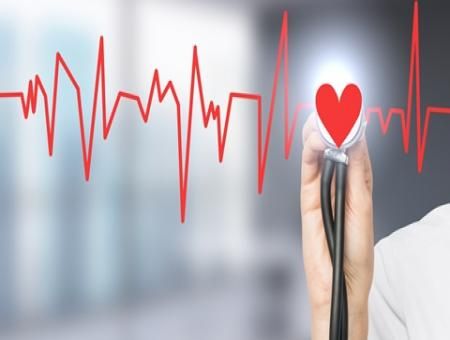 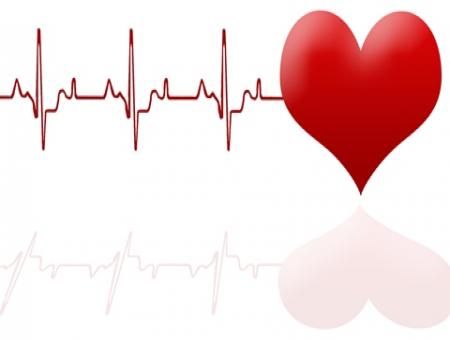