By Dr. Vinny Sood in Neurosciences

Here is the link https://www.maxhealthcare.in/blogs/signs-your-parkinsons-disease-progressing

Occurring commonly among the people above 50 years of age, Parkinson’s disease is nervous system disorder where the nerve cells in the brain stop functioning properly. Over the time, the symptoms become worse and make it quite difficult for those affected to control their movements. Its progression is described in five stages. Each stage consists of symptoms that keep growing and finally reach their worst in stage 5.

It is important that the person who has Parkinson's disease should inform the doctor about any new change in the movements as it may be a sign of the disease’s progression. If you or someone else in your family is also suffering from this neurological disorder, then you must also be aware of the changes. Below are the some of the signs your Parkinson’s disease is progressing.

Medicines Do Not Work Properly

While in the early stage of Parkinson’s disease, the medicines can almost vanish the effects of the disease, but as your disease advances, the medicines cannot compete with the symptoms, and their effect remains for a short period. In such stage, you should consult the doctor to change your prescribed medication that can again reduce the growth of the symptoms.

Increase in Anxiety and Depression

If you feel more anxious than ever or have started losing interest in things, it indicates that your disease is stepping on the next stage. Remember that your disease is not just restricted to physical wellness but also to your mental health. Therefore, any increase in the anxiety or depression level should be discussed with the doctor.

Changes in Pattern of Sleeping

As your Parkinson’s symptoms proceed to the next stage, you also develop changes in your sleeping pattern. This is usually not noticeable in the early stages, but with time it begins to affect your sleeping habits. You may wake up in the night or may rather sleep more in a day than night.

Another symptom is rapid eye movement(REM) in which you often talk while in sleeping acting out the events of your dreams. It is important to let your doctor know about it as REM is not just a Parkinson’s symptoms. Your doctor will prescribe you medicine that will help you in getting a sound sleep.

Another sign that your disease has progressed appears when you begin taking higher doses of levodopa to control the illness which can cause involuntary movements. Also known as dyskinesia, this condition makes your body parts such as arm or leg to move without your control. To prevent or decrease its effect it is advisable to ask your doctor to adjust the prescription of levodopa.

This sign varies among the patients. While some may face it in the early stage, other may experience it at later stages. In this sign, you cough during or right after you eat food. A feeling of food stuck in the throat or drooling also overpowers the patients. In some adverse cases, the food may cause an infection that can be deadly for some people. Hence, you must tell your doctor if you feel any change in swallowing. Thankfully, there are some exercise and ways to change the eating habits that can reduce your troubles with swallowing.

Troubles in Memory and Thinking Ability

Affecting the mental health, Parkinson’s disease can also cause dementia during its final stages. The symptoms involve having issues in memory and thinking ability. You can also begin hallucinating which can be a side effect of some medicines. If you notice any such changes related to the working of the brain, then it may be a sign of advanced-stage Parkinson. 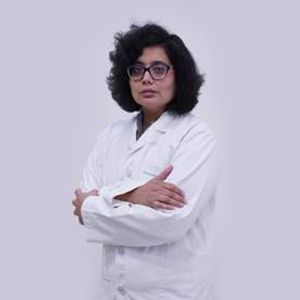 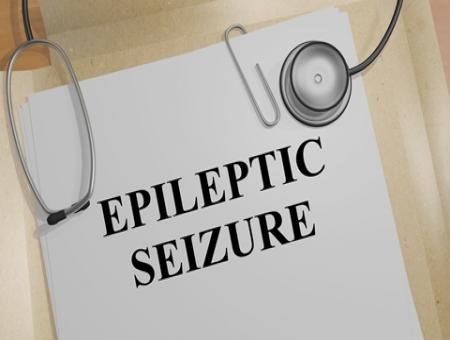