Something everyone should know about Cancer?

Here is the link https://www.maxhealthcare.in/blogs/something-everyone-should-know-about-cancer

Dr. Archit Pandit, Consultant, Cancer, Surgical Oncology, says, it is important for everyone to go through this article is because it concerns you. If not today then tomorrow, unfortunately. Death from Infectious diseases are expected to decline by 3% (may be higher due to the swach abhyan) whereas death caused by chronic, or no communicable diseases such as heart problems, cancer are likely to increase by 17% over the next 10 years.

If that doesn't alarm you still, you should know that more than 60% of the new cancer cases occur in Africa, Asia and South America. Having understood the gravity of the situation one should be aware that 30% of the times cancer is preventable or at least it can be detected at the earliest which could ensure likely cure if treated appropriately. Some of the known and preventable causes of cancer are listed below.

We all know that tobacco is the most leading cause of cancer. However, one should also know that not only active but passive smoking can also lead to cancer. Tobacco practically affects every organ and can lead to cancer of almost any part of the body.

It has been shown that reduced physical exercise and obesity is seen frequently amongst cancer patients. The reason behind this is ascribed to the estrogen content and the inflammation caused by fat cells, which can lead to cancer. There are other theories too however this is being looked into research most commonly.

In India, the northeast has the maximum incidence of cancer of the upper gastrointestinal tract. The major reason behind it is their dietary habits. Intake of large quantities of unprocessed meat, Burnt and raw meat with spice is one of the major reasons of the stomach and esophageal cancers.

If you have known first of multiple second-degree relatives who are or have suffered from cancer then you should consult an oncologist. Cancer can be caused by defective genes which are passed on from one generation to the other.  Remember the Anjelina Jolie effect?

Other known causes of cancer are prior exposure to radiation, viral infections, hormonal reasons, and environmental factors. It is better to be aware of the warning signs of cancer and so that corrective actions can be taken to diagnose it an early stage. 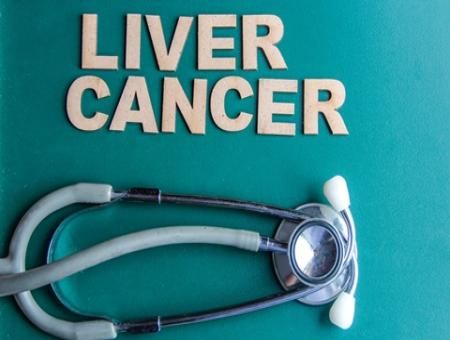 Being Overweight Can Increase Your Risk of Liver Cancer 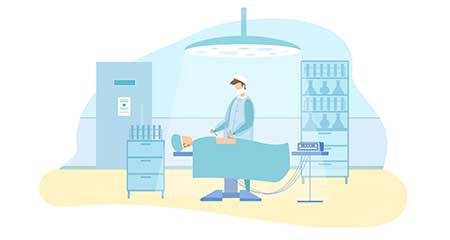 Everything About Laparoscopic Cancer Surgery

Being Overweight Can Increase Your Risk of Liver Cancer

Everything About Laparoscopic Cancer Surgery