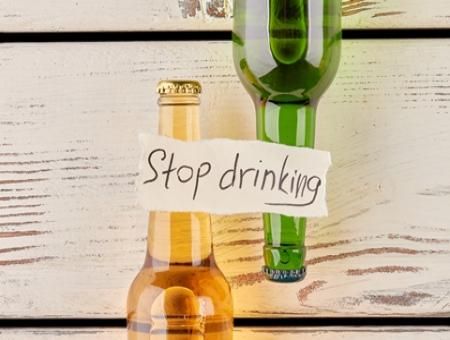 By Dr. R.S.Mishra in Internal Medicine

Here is the link https://www.maxhealthcare.in/blogs/stop-drinking-start-living

When you quit drinking, the immediate benefit is that you break a bad habit. However, over time, the benefits are much more noteworthy as you start to feel better and notice significant positive changes. Most people quit alcohol because they recognise they have a problem or their life has become unmanageable because of this excessive substance use. Not many people realise that there are numerous benefits to not drinking when they first decide to put the bottle down.

When someone stops drinking alcohol, their body at first can go into shock, causing alcohol withdrawal symptoms, if they are not cautious. Apparently, when someone has been consuming alcohol for an extended period, their body tends to become dependent on the chemicals present in the drink. In fact, the human body makes adjustments to the processes of the organs to accommodate the added alcohol intake. Here are some benefits of quitting alcohol:

Alcohol slows down the communication between the neurotransmitters and neurons, which is the command pathway for all the essential functions of the body such as moving, breathing, speaking, and thinking. The brain tissue, cerebellum, limbic system, and cerebral cortex each can be negatively affected by alcohol consumption causing several health issues such as depression, poor sleep, mood changes, alcohol dependence, and decreased brain cells.

Alcohol leads to the weakening of the immune system, making it difficult for the body to fight off a sickness, illness or disease. Moreover, alcohol also makes white blood cells less effective at fighting off harmful bacteria.

The role of the liver is to break down alcohol in the human body, which throws off harmful toxins. Eventually, the liver is filled with toxins and a build-up of fat, causing Steatosis or “fatty liver”. Steatosis is an early sign of alcoholic liver disease. A fatty liver can also lead to hepatitis, fibrosis and cirrhosis.

By consuming alcohol, you just don’t damage your heart but also weaken its muscles, leading to heart disease, stroke, hypertension, and heart arrhythmias.

Alcohol also majorly affects antibodies that are responsible for defending against tumour cells putting us at much higher risk for cancer. Alcohol is responsible for 3.5% of U.S. cancer deaths, or about 20,000 cancer-related deaths each year. According to a study published in the American Journal of Public Health, alcohol remains a primary contributor to cancer mortality and years of probable life lost. Reducing alcohol intake is an important and an underemphasized cancer prevention tactic.

Refraining from alcohol can help in reverse its adverse effects like thinking skills, including problem-solving, memory and attention. Enjoying alcohol in moderation has many health benefits that could give you a long life.However, if Alcohol is misused as an escape route for personal, career or social pressures ultimately it leads to permanent liver damage leading to cirrhosis and there is a devastating condition. 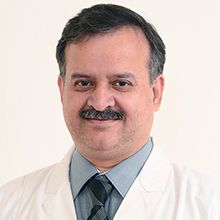 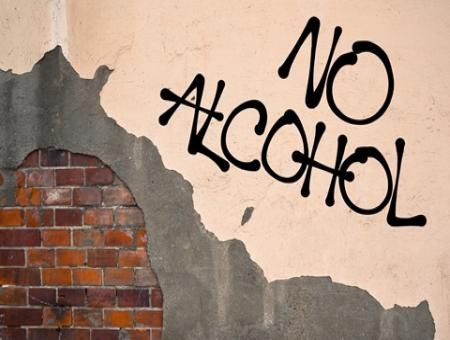 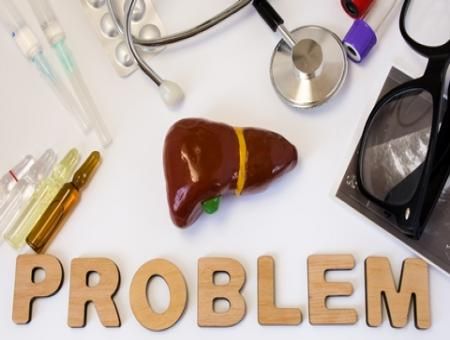