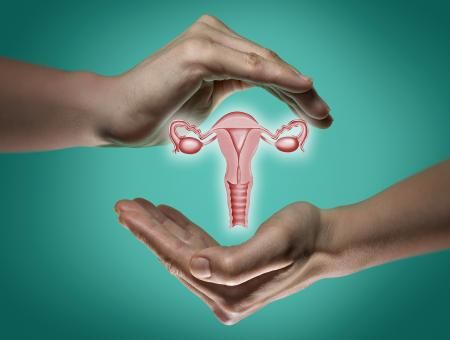 Struggling with Poor Ovarian Reserve ! Know all About it!

Here is the link https://www.maxhealthcare.in/blogs/struggling-poor-ovarian-reserve-know-all-about-it

Poor ovarian reserve or diminished ovarian reserve is one of the leading causes of infertility in women worldwide. Understanding the condition, timely diagnosing it, and active management are essential for women to achieve fertility and reduce the need for egg donation.

What is Ovarian Reserve?
The ovarian reserve of a woman refers to the estimated number of eggs or oocytes that she has in her ovaries. The ovarian reserve is a good indicator of a woman's fertility. At birth, most baby girls have about 1 to 2 million eggs. By the time the girl undergoes puberty, this number declines to about 250000 to 500000. When the woman gets to the age of about 37, she is expected to have about 25000 eggs, which falls to about 1000 during menopause. This fall in the ovarian reserve corresponds to the decline in maternal fertility with age.

This diminished ovarian reserve, vis-a-vis her age, causes a woman to lose her normal reproductive potential. In addition, the impairment in the development of the oocytes also poses challenges in conceiving, even with assisted reproductive techniques.

Why is Testing for Ovarian Reserve Important?
A woman's ovarian reserve is directly linked to her fertility potential. This makes it very important to assess the ovarian reserves of women who face difficulty in natural conception or those who wish to delay childbearing. Such an assessment can help in timely intervention and fertility treatment.

Does Poor Ovarian Reserve Lead to Difficulty in Pregnancy?
Poor ovarian reserve causes reduced chances of pregnancy both naturally and following fertility treatment. Every woman is born with a fixed number of eggs. As this number diminishes, the chances of pregnancy also diminish.

How is Ovarian Reserve Estimated?
Your doctor may recommend an assessment of your ovarian reserves in the following cases if you have a history of irregular periods, endometriosis, cancer treatment, or recurrent miscarriages.

One of the common treatments administered to women with diminished ovarian reserve is administering dehydroepiandrosterone (DHEA). DHEA is a mild androgen that improves fertility. Studies indicate that women on DHEA supplements are more likely to conceive naturally.

Doctors may recommend lifestyle changes such as quitting cigarette smoking in some cases.

Expert's Tips to Maintain Egg Count with Quality
Most fertility experts agree that maintaining a healthy lifestyle improves the quality of eggs and helps slow down diminishing ovarian reserves. Your fertility doctor at Max