Here is the link https://www.maxhealthcare.in/blogs/technological-advances-increase-hope-treat-male-infertility

There has been tremendous progress in the field of infertility over last few decades. In general, 15% of all couples suffer from infertility & in India 30 million couples are affected by infertility. Out of this, approx. 50% of the couples who are unable to conceive are due to male infertility!

Semen analysis is the basis for classifying male infertility. Dr. Anjani Kumar Agrawal, Senior Consultant & Unit Head (Andrology), Max Smart Super Speciality Hospital, Saket says the absence of sperms during ejaculation (a condition called Azoospermia) was most challenging to treat till sometime back. It was primarily because of a blockage in the sperm conducting passage (Obstructive azoospermia –OA) or can be because of non-production of sperms in the testis (Non-obstructive azoospermia-NOA).

Similarly, block at the epididymis level can be treated by Vaso-epididymal anastomosis.

These Reconstructive Procedures in OA have several advantages-

In case of NOA patient either has small testis (<15 ml in size), or history of undescended testis. Blood FSH level is raised, testosterone level may be normal or near normal. In NOA, though there are no sperms in the ejaculate, there are patchy areas of normal sperm production in the testis. With the help of operating microscope (helps to achieve very high magnification) those patchy areas can be identified, sperms can be retrieved & used for IVF (a procedure called Micro TESE).  But before attempting this, all correctible abnormalities that are found on evaluation should be corrected, which may include large varicocele, correction of hormones abnormalities and avoidance of gonadal toxins.

In case of the previous vasectomy, patency can be re- established by vasal reversal(Vasovasal Anastomosis-VVA) with the help of an operating microscope.

The results of reconstructive surgeries for OA & vasal reversal have significantly improved by the use of Operative Microscope. So childless couples, do not worry, there are plenty of options for you! We urge you to come out and talk to your doctor about your problems! 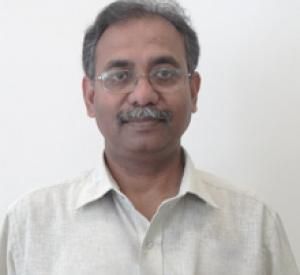 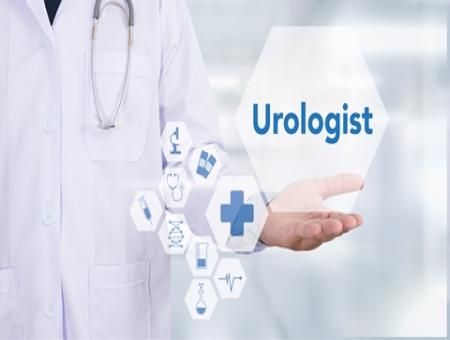 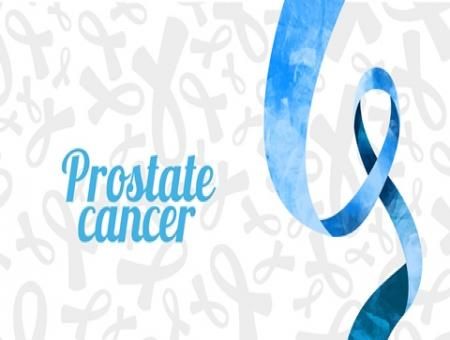 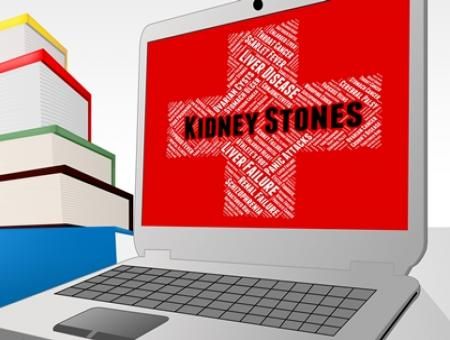 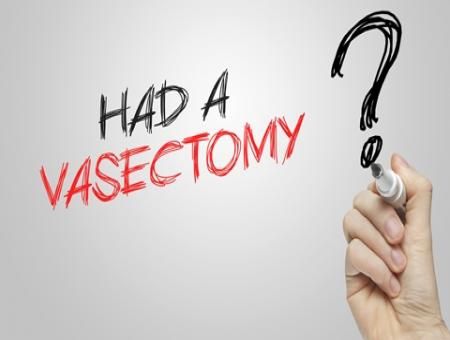