By Dr. Prashant Saxena in Pulmonology

Here is the link https://www.maxhealthcare.in/blogs/understanding-tuberculosis

Approximately 40% of the Indian population is infected with TB bacteria, the vast majority of whom have latent rather than active TB. World Health Organization (WHO) has estimated that around 300,000 people die from TB each year in India. According to DAHW (German Leprosy & Tuberculosis Relief Association), every fifth new tuberculosis case in the world lives in the Indian subcontinent. Shocking, right? Tuberculosis or TB is one of the most grave and major diseases facing India today. And that is the reason each and every citizen must be well aware of this malady.

Tuberculosis is a bacterial infection that usually attacks the lungs first and then can spread to any organ of the body. If not treated properly, TB disease can be fatal. This disease was once associated with the poor, however today, it is known to afflict all classes of society.

What are the Precautions?

While TB is a dangerous and grave disease, taking a few simple precautions can help you in the long run. Always cover your mouth and nose when you cough or sneeze. Try and use a mask while you’re in congested public places like trains, buses, stations etc. If you can, use a fan or open the windows at home for cross-ventilation of air. You may go outside of your home in the open air without your mask.

What are the Symptoms?

TB is essentially a respiratory disease. Here are the symptoms you need to look out for:

What is the Cure?

DOTS (Direct Observed Treatment) The DOTS strategy along with the other components of the Stop TB strategy, implemented under the Revised National Tuberculosis Control Programme (RNTCP) in India, is a comprehensive package for TB control, prescribed by the WHO. According to TBC India, the DOTS strategy is cost-effective and is today the international standard for TB control programmes. To date, more than 180 countries are implementing the DOTS strategy. India has adapted and tested the DOTS strategy in various parts of the country since 1993, with excellent results, and by March 2006 nationwide DOTS coverage has been achieved. Modern anti-TB treatment can cure virtually all patients. It is, however, very important that the treatment be taken for the prescribed duration, which in every case is a minimum of 6 months. Because treatment is for such a long duration and the patients feel better after just 1-2 months, treatment is often interrupted. This can lead to the bacteria becoming resistant to the drug administered and will require a stronger dose of the medicine to have effect. 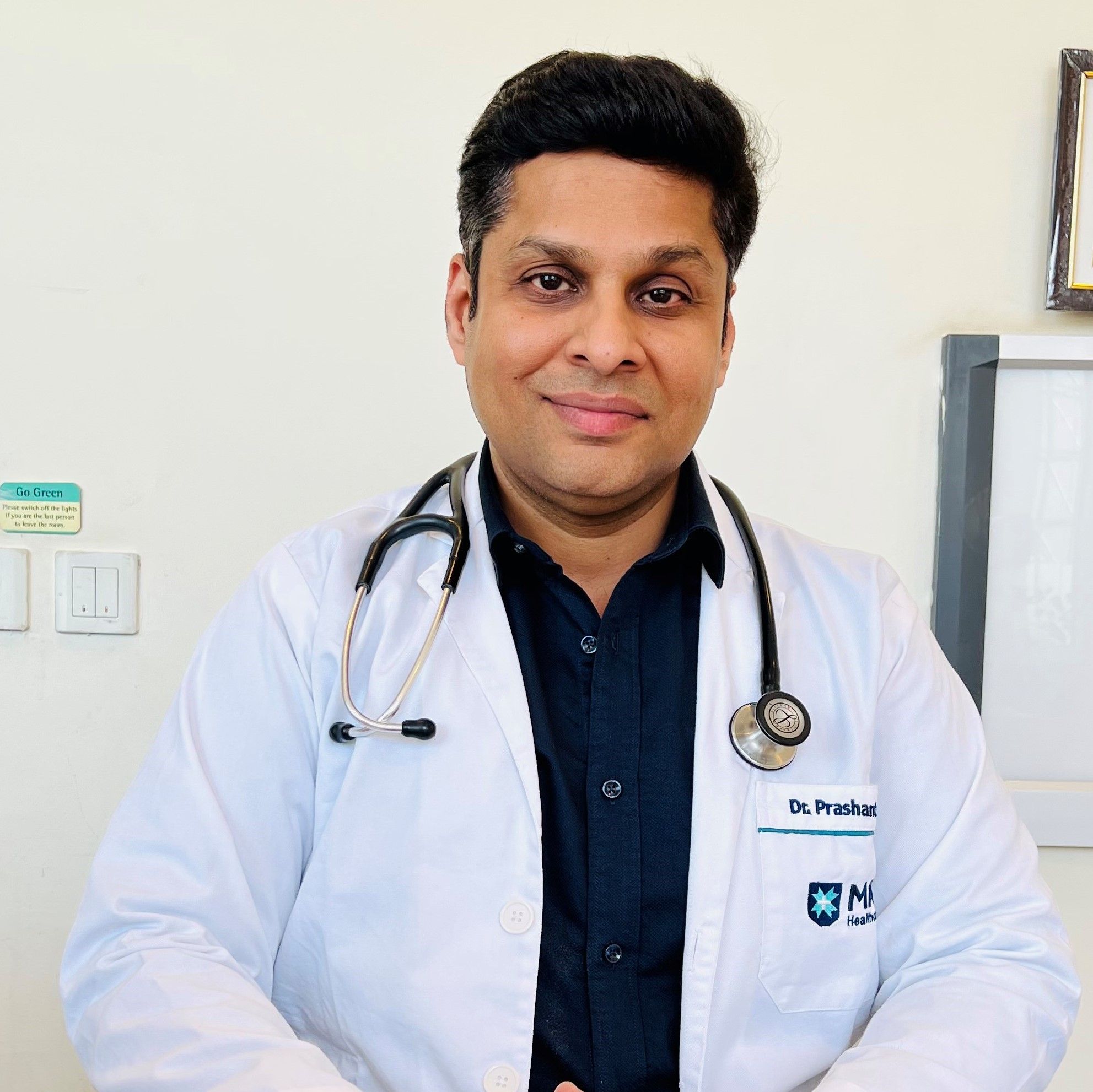 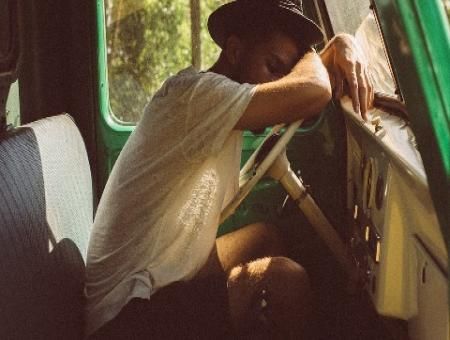 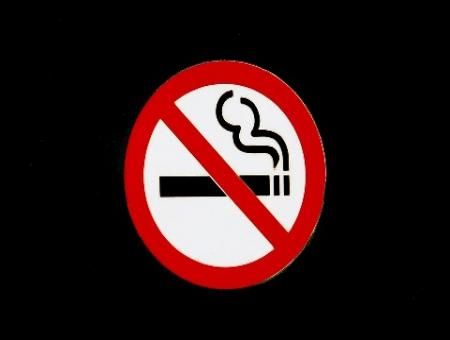 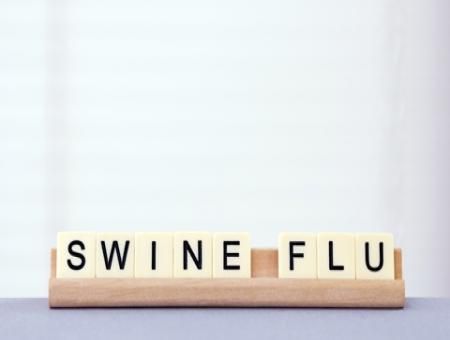 How to Protect Yourself from Swine Flu?

How to Protect Yourself from Swine Flu?