Here is the link https://www.maxhealthcare.in/blogs/usg-ivf-treatment-women-heart-disease-practice-caution

IVF is considered a routine medical practice in management of infertility since introduced in 1978.The technique has evolved and indications expanded.

Although success rate of IVF has increased especially over past decade, data regarding its use in women with heart disease is debatable. Research has shown that women who gave birth after recieving fertility therapy had double the risk of cardiac disease or death in subsequent decade compared to women who gave birth without therapy.

Outcomes studied were hospitalization for major cardiovascular event like coronary ischemia, stroke, heart failure and thromboembolism. This was a study in ontario from july 1, 1993 to march 31, 2010. During 17 year study interval , use of fertility therapy showed to increase 5 fold risk of heart disease especially in elderly women.These women also developed htn, dm and hyperlipidemia during follow up.

There was a review by richter and rath demonstrating that pregnant women are at six times higher risk of developing thromboembolic complications. Again it showed direct relation between dvt with ovarian stimulation and ivf owing to high estrogen levels along with precipitating factors like obesity, age, multiple cycles of hrt and high doses of estradiol valerate. Also patients who underwent ivf tend to take bed rest to decrease risk of abortions and increase implantation chance that further links to thrombosis risk.

Another study in sweden compared records of 25,000 women conceived after ivf conception to natural pregnancy, dvt risk was 4.2/1000 in ivf versus 2.5/1000 natural births. That is 77% increased risk , along with risk of pulmonary embolism of 3/10000 in ivf vs 0.4/10000 natural births putting women with known heart disease at further risk.

Further fertility treatment was known to unmask latent predisposition to cvd among individuals at risk with infertility. This is now the hour of need for informed decision making around reproductive technology and motivate cardiovascular risk reduction by proper patient selection. 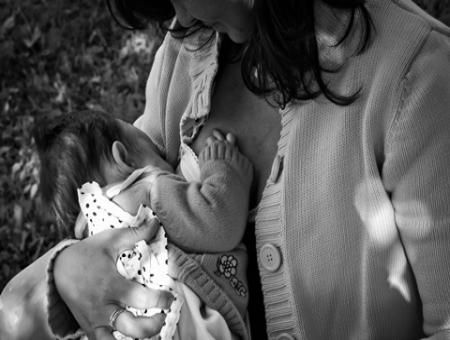 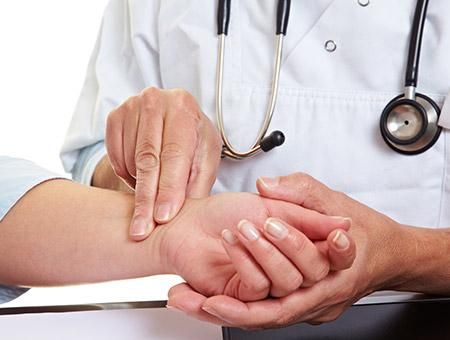