What is Gynecomastia (Enlarged Breasts in Men)?

By Dr. Raghav Mantri in Aesthetic And Reconstructive Surgery

Here is the link https://www.maxhealthcare.in/blogs/what-gynecomastia

Gynecomastia is a condition in which breast tissue swells in boys and men. It can happen when two hormones in your body are out of balance.

If you have enlarged breasts due to fatty deposits, you have another condition called "pseudo gynecomastia." Just like men, women are all children born with a small amount of breast tissue.

Most boys' bodies produce a hormone called testosterone, which controls sexual growth during puberty. But men also produce some estrogen, the hormone that drives sexual growth in girls.

When a boy hits puberty or an older man's body produces less testosterone, the balance of the two hormones changes. Sometimes, in this case, the higher estrogen levels cause male breast tissue to swell.

Gynecomastia is an enlargement of the glandular tissue of the male breast. Gynecomastia may occur during infancy and puberty from an imbalance in the hormonal environment in the body.

It is common during infancy, puberty, and in middle-aged to older men. It is an enlargement of glandular tissue rather than fatty tissue.

All individuals possess female hormones (estrogen) and male hormones (androgen). During puberty, levels of these hormones may fluctuate and rise at different levels, resulting in a temporary state in which estrogen concentration is relatively high.

A number of medical conditions may also result in gynecomastia

About half of adolescent boys and up to two-thirds of men over 50 have this level of problem and know what it is gynecomastia?

In most cases, gynecomastia can be diagnosed by a physical examination. In certain cases, medical history and tests may be recommended to help establish the cause of gynecomastia such as blood tests to examine liver, kidney, and thyroid function. Measurement of hormone levels in the bloodstream may also be recommended in some cases.

Risk factors for gynecomastia include:

If your doctor suspects you have gynecomastia, he or she will likely examine you to make sure there are no hard lumps, fluid leakage, or skin problems that could be signs of cancer.

Doctor will also likely ask you questions about your medical history, including

You could also run tests. This could include:

Non-surgical treatments a doctor may recommend include:

If the enlarged breasts are significant and bothersome even after initial treatment or observation, your doctor may recommend surgery.

Two options for gynecomastia surgery are:

This also known as male breast reduction surgery is done in cases of severe gynecomastia.

There are some controllable factors that can reduce the risk of gynecomastia:·

Outlook for people with gynecomastia

Enlarged male breasts often go away over time or with changes in medication. Some men become self-conscious about their appearance, which can lead to depression and anxiety.

But these problems should get better once the patient understands what is gynecomastia and when gynecomastia is over. 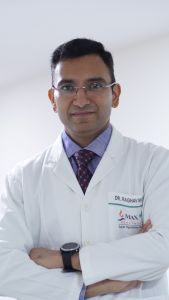 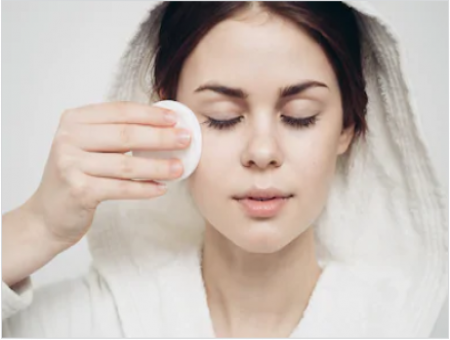 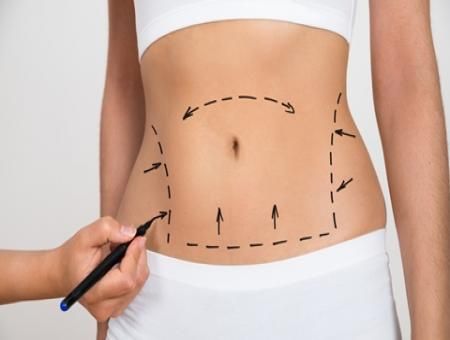