Here is the link https://www.maxhealthcare.in/blogs/what-is-sudden-cardiac-death-scd

Sudden cardiac death ( SCD) is the unexpected loss of heart function, breathing and conscious due to several cardiac causes that occur within 1 hour before the onset of symptoms. It results from an electrical disturbance in the heart that interferes with the pumping action and stopping blood to flow to the rest of the body. It can result in DEATH if not treated within minutes.

Is this similar to a heart attack?

Sudden cardiac death is a medical emergency. If not treated immediately, it causes sudden cardiac death. With fast, appropriate medical care at the best heart hospital in Delhi, survival is possible. Rapid treatment with a defibrillator and cardiopulmonary resuscitation — or even just compressions to the chest administration can be lifesaving. A defibrillator is a device that sends an electric shock to the heart to try to restore its normal rhythm.

Who Is at Risk for Sudden Cardiac Arrest?

The risk of sudden cardiac death increases with age. The risk also is higher if someone has underlying heart disease. Men are two to three times more likely to have SCD than women.

The major risk factor for SCD is coronary heart disease (CAD). This is especially true if somebody recently had a heart attack. However, people may not know that they have coronary artery disease until SCD occurs. Their CAD is "silent"—that is, it has no signs or symptoms. Some people can have a heart attack without any signs, and they don't even realize that they've had one. Other risk factors for SCD include A personal or family history of SCD or inherited disorders that make you prone to arrhythmias, a personal history of arrhythmias, heart attack, heart failure and drug and alcohol abuse.

How Can Death Due to Sudden Cardiac Arrest Be Prevented?

The doctor may recommend an ICD if somebody is at high risk for SCD. An ICD is a device similar to pacemaker surgically placed under the skin in the chest. The device has wires with electrodes on the ends that connect to heart's chambers. If the ICD detects a dangerous heart rhythm, it gives an electric shock to restore the heart's normal rhythm. 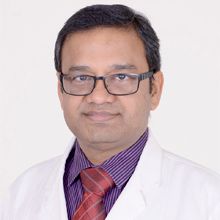 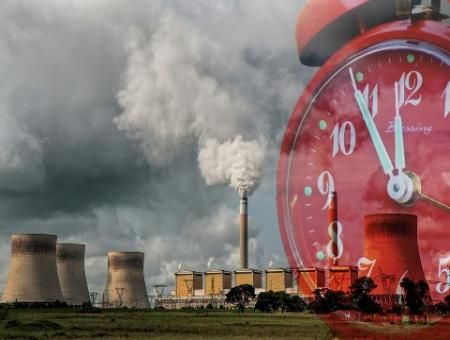 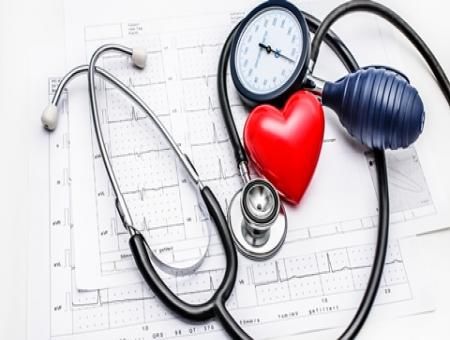 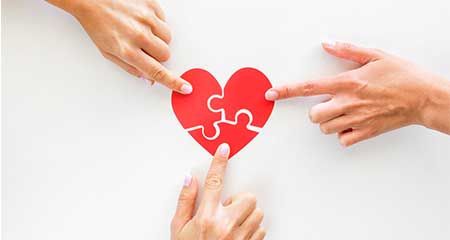