Who Are the Right Candidates for Cervical Disc Replacement Surgery?

By Dr. Ashish Gupta in Neurosciences

Here is the link https://www.maxhealthcare.in/blogs/who-are-the-right-candidates-for-cervical-disc-replacement-surgery

Physical Therapy, Medications, and Spinal injection procedures are initial treatments for symptomatic cervical disc disease. If the symptoms like pain, numbness, or weakness (that radiates from the neck to one or both arms) continues and are bothersome for more than 6-12 weeks, surgical treatment is considered.

Disc disruption and degeneration can be a source of cervical pain as well as a cause of neurologic symptoms.

Who are the right candidates for surgery?

Cervical disc replacement is indicated in patients with pain (radiculopathie and myelopathie) or neurological symptoms related to disc degeneration on one level between C3 and C7 after unsuccessful neurological symptoms conservative treatment for at least 6 weeks unless in cases of severe or progressing neurological deficits. Contra-indications are advanced spondylosis, active infection, material allergies, cervical instability, multi-level disease, severe facet joint pathology, and osteopenia.

How is Cervical Disc Replacement different than the conventional technique?

With this new technique, an incision is made in the front of the neck which allows the surgeon to remove the damaged and protruding disc. After the disc is removed, the gap that has been created between the two bones is then filled with a piece of the bone graft. A plate having screws is put in the front of the spine to provide the initial stability that assists in achieving a solid fusion. Following the fusion, patients are often immobilised for up to six weeks in a cervical collar.

Total disc arthroplasty is now an FDA approved an option for treating symptomatic cervical disc disease surgically.  This procedure is similar to the anterior cervical discectomy and fusion except that the defect that is created by removing the disc from between the two vertebrae is filled with a disc replacement device.

Composed of two metallic surfaces- one of which is attached to the upper and the other to the lower vertebra at the affected disc level, the disc replacement devices allow for movement between the two vertebrae to be maintained and avoids the need for a fusion. These metal implants can then slide on each other directly or can be separated by a piece of medical grade plastic. The device

What are the Advantages of the Procedure? 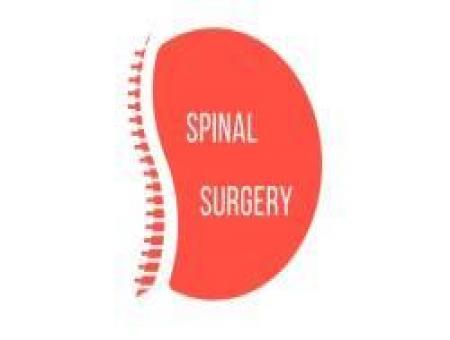 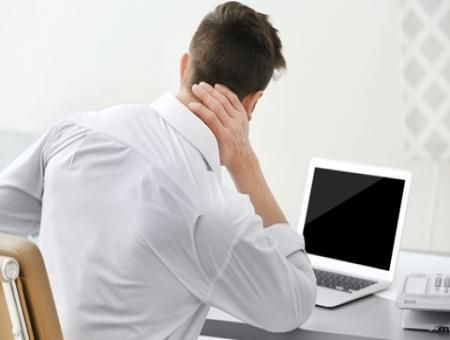 When Should You See a Doctor for Neck Pain?

When Should You See a Doctor for Neck Pain?