Wondering whether Dengue and Chikungunya are Similar Diseases?

Here is the link https://www.maxhealthcare.in/blogs/wondering-whether-dengue-and-chikungunya-are-similar-diseases

Aedes Mosquito has been in news for quite some time now as it is well known for effective biting of humans. They have the ability to reduce the humming of their wings while approaching humans. It requires just 2ml water for breeding and surprisingly their eggs can lay dormant till 1 year. Earlier, Chikungunya was called as Dengue and it was only after the outbreak of the former in Makonde Plateau, it was classified as a separate disease. The common symptoms that a patient can witness are high fever, joint pain, rashes and drowsiness.

Both Dengue and Chikungunya are viral diseases having similar symptoms. However, it is important to identify the exact disease as Dengue might require medical intervention. It can happen that a patient can have both Dengue and Chinkungunya at the same time (co-infection). Moreover, the diseases can be confused with Malaria but a distinguishing symptom of Dengue is bleeding.

There are certain similarities between the two:

Let us give you a broader distinction between both the diseases:

Dengue is more fatal than Chikungunya and may require immediate medical intervention. If you are suffering from Chikungunya, joint pain may persist for several years and can affect your quality of life.

It takes more than 1-12 days before the symptoms are visible. However, in some cases, you can differentiate Chinkungunya easily by observing symptoms like:

Most important point is to avoid exposure to mosquitoes: 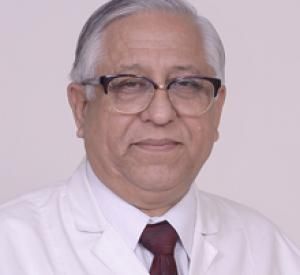