Here is the link https://www.maxhealthcare.in/blogs/world-no-tobacco-day-commit-to-quit

‘World No Tobacco Day’ is organized on 31st May every year to bring awareness amongst the people about Tobacco and its harmful effects. As per WHO, Tobacco is responsible for about 80 lakhs ‘preventable’ deaths annually worldwide. Of these, close to 10 lakh deaths happen in India alone. By preventable, we mean that these individuals could have been living their life normally, had they not been consuming tobacco. As per Global Adult Tobacco Survey-2 (2016-17), 28.6% Indians consume tobacco, that means about 27 crore people are consuming tobacco in either smoked or chewable form. The scrouge of oral tobacco in India is so bad that Indian sub-continent is referred to as oral cancer capital of the world.

The impact on heart and blood vessels is what kills majority of the tobacco users. The other associated diseases include chronic obstructive lung diseases, stroke and of course cancer. In our country, chewing tobacco is more prevalent and it may be used in different forms like gutkha, zarda, paan, masheri, etc. It has been consistently proven that chewable tobacco is as bad as smoked one.

The theme of ‘No Tobacco Day’ this year is ‘commit to quit’. It has been noted that upwards of 50% of tobacco users in India have thought of quitting, and over a third of them have actually made an attempt to leave their addiction in the past year. These are quite substantial numbers of tobacco users, who if encouraged and supported may actually stop using tobacco. Hence the theme of ‘commit to quit’.

So, how do you go about quitting? Like everything else in life, this requires some preparation as well. First and foremost, you should be clear in your mind about the need and the motivation to quit. You should involve your family and friends in such a decision, so that you have good moral support. You can consult your physician regarding nicotine substitutes – gums, patches, etc. Once the initial preparation is done, you can decide about the day to quit, it can be that day or in near future. Don’t keep too far away targets. You should empty out house and workplace of your smoking supplies and other things which remind you about smoking. Steer clear of smokers around you, and if not possible then request them not to smoke when present near you.

When someone tries to quit, they need the support of the people close to them who would encourage them to leave the addiction without lecturing about it. It is also important to be kind as well as supportive to them as they fight against their cravings. At an individual level, it is important to control the urge, try and avoid that ‘last’ drag or chew. It is useful to divert the attention to other things and to seek help, both professional and personal. Yoga, meditation, relaxation exercises are helpful, so is indulging in a new hobby which keeps you occupied.

We are hopeful that this year’s theme will motivate people to stick to their resolve, to listen to their loved & dear ones, and to help them wrangle out of the clutches of tobacco and the associated misery.  So, let’s take that final resolve and commit to a healthy and tobacco free life. QUIT NOW, AS QUITTERS ARE THE REAL WINNERS!!! 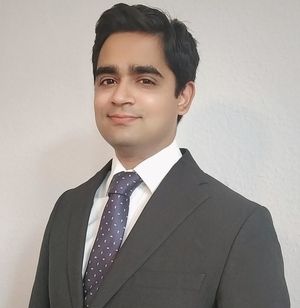 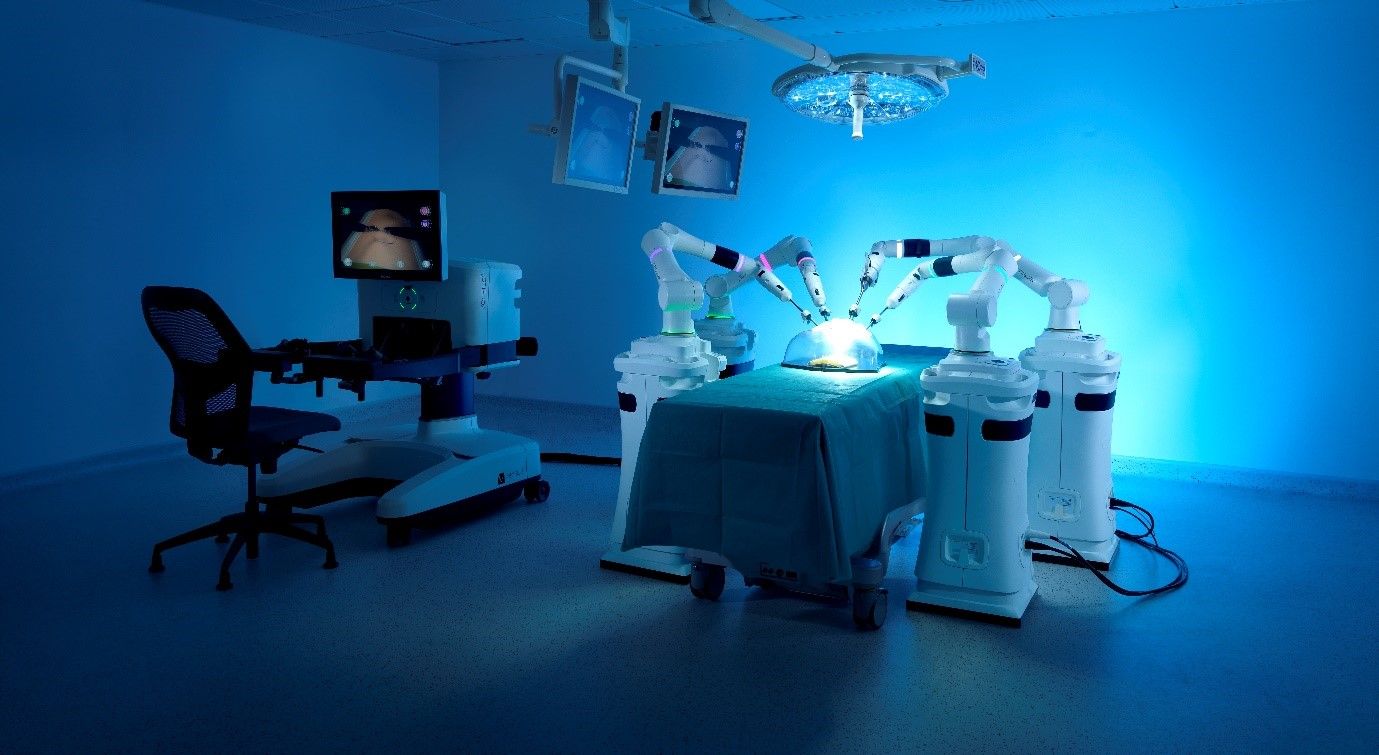