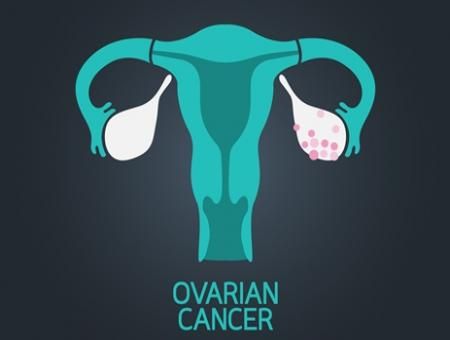 Your A-Z Guide to Ovarian Cancer

Here is the link https://www.maxhealthcare.in/blogs/your-a-z-guide-to-ovarian-cancer

Ovarian cancer is amongst the five most common cancers in women, with hardly any symptoms in its early stage and is often diagnosed after the cancer cells have spread to the pelvis and stomach. Also, ovarian cancer symptoms are often similar to other common conditions like (IBS) irritable bowel syndrome. Though cancer of the ovaries is rare, it causes more deaths in women than any other gynecologic cancer.

We at Max Healthcare, take pride in being labelled as one of the best cancer hospitals in India and would like to spread awareness about ovarian cancer. Here is everything that you need to know about ovarian cancer – its symptoms, risk factors, treatments, stages and prognosis.

Know About the Risk Factors

Dr. Swasti, Consultant - Gyne Oncology, Max Super Speciality Hospital, Vaishali says that the root cause of this cancer is still under research; however, the factors that increase the chances of developing ovarian cancer include:

Know About the Ovarian Cancer Symptoms

As stated earlier, ovarian cancer symptoms typically resemble that of any other disease; thus, are often overlooked. However, if they persist longer and become worse over the time, seeking consultation should not be delayed. Symptoms include:

When is the Right Time to Visit the Doctor?

If any of these symptoms last for more than two weeks, getting a diagnosis at the earliest is recommended to identify the root cause of these abnormalities. Even if you think it is unlikely for you to have ovarian cancer, there is no harm to get yourself checked. Despite that, if the symptoms still persist even after negative test results go back to your specialist and get them checked once again.

Things to Keep in Mind During the Appointment

What are the Stages of Ovarian Cancer?

Staging refers to the extent to which cancer has spread to other tissues and organs. In ovarian cancer, the stage is usually evaluated by the surgeon during the surgery. The stages include:

Surgery works well in most of the cases. In younger women with early-stage disease, removal of the uterus, one ovary and tube may be possible to preserve fertility.
When cancer has metastasized, chemotherapy is the next step to remove cancer cells from the body. The drugs in chemotherapy are introduced to the patient’s body either through oral medication or IV
Hormone therapy employs hormone-blocking drugs to fight ovarian stromal tumours
Unlike chemotherapy, the drugs in targeted therapy directly attack the cancer cells; thus, causing less harm to the healthy ones. 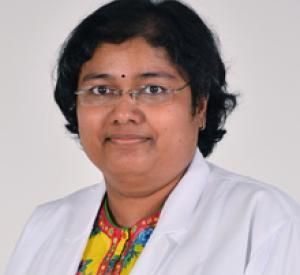