Is your diet cola making you dumb

Here is the link https://www.maxhealthcare.in/blogs/your-diet-cola-making-you-dumb

The artificial sweeteners used in diet sodas—and thousands of other processed foods—are anything but sweet. In fact, they can be toxic to the brain. Consuming these sugar substitutes on a regular basis is not a recipe for a healthy memory.

We see a lot of patients who believe artificial sugar drinks are good and would help them lose weight. On the other hand these drinks tend to cause digestive issues, arthritis, forgetfulness, and confusion. In fact, these chemical laden drinks can hurt your brain and cause memory loss.

One of the most commonly used artificial sweeteners, aspartame, is extremely harmful to the brain. In simple words aspartame works by stimulating brain cells, but in excessive amounts and over long term it can overstimulate the brain cells and works like a potent neurotoxin. It can damage brain cells and cause cell death which leads to forgetfulness and ultimately dementia.

Elevated insulin levels increase your risk for Alzheimer’s disease and also raises the risk of heart disease, diabetes, metabolic syndrome, and other health problems. High Insulin  is associated with weight gain and obesity.

Contrary to the belief that artificial sweeteners can cause weight loss, they actually make you gain weight. Many animal studies have shown that artificial sugars slow down the metabolism  and cuase weight gain. In one such study,  rats which were fed artificially sweetened foods were found to  have slower metabolisms and greater weight gain than those given sugar-sweetened foods—despite the fact that the rats that ate sugary foods consumed more calories than those that ate artificially sweetened foods.  Both diabetes and obesity are considered independent risk factors for memory problems and several forms of dementia.

Artificial sweeteners (aspartame, sucralose, saccharine, and acesulfame potassium) have toxic effects on gut bacteria. Compromised gut bacteria can lead to issues such as indigestion,  acidity, impaired absorption of nutrients like leaky gut, a condition in which the lining of the gut becomes excessively permeable. Leaky gut has been linked to the development of Alzheimer’s disease and other dementias.

If you want to avoid sugar and don’t want the damage that comes from artificial sweeteners, here are two options.

Erythritol, a sugar alcohol that comes in crystals or powder form, is calorie-free and doesn’t cause blood sugar or insulin levels to spike. (Note: Be aware that sugar alcohols, such as Xylitol and Maltitol, may cause GI distress.)

Stevia, a natural plant extract, is 200-300 times sweeter than sugar, but it does not impact blood sugar levels the way sugar does. Some evidence suggests stevia may stabilize blood sugar, but more research is needed.  (Note: If you take medication for blood pressure or diabetes, talk to a healthcare provider before using stevia.) 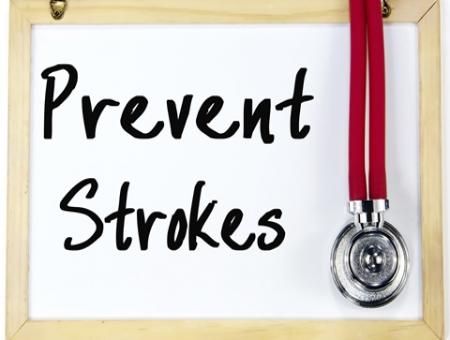