Bile duct cancer, also called cholangiocarcinoma, is a rare type of cancer that forms in the bile ducts. The bile ducts are thin tubes that connect the liver and gallbladder to the small intestine. The main function of these bile ducts is to pass the bile fluid from the liver and gallbladder into the small intestine, which helps to digest the fats. Bile duct cancer is often diagnosed in its advanced stages, making successful treatment and recovery difficult. However, diagnosed timely, the outcomes of surgical treatment are usually good.
Types of bile duct cancer are:

Intrahepatic bile duct cancer develops in the bile ducts inside the liver. Also called intrahepatic cholangiocarcinomas, it is an uncommon type of cancer.

This cancer is also called perihilar cholangiocarcinoma or Klatskin tumor. It is found in the hilum region, in the bile ducts outside the liver. The distal region consists of a bile duct that passes through the pancreas and ends in the small intestine. This cancer found in the part of the bile duct near the small intestine is also called extrahepatic cholangiocarcinoma.

The most common symptoms of bile duct cancer include pain in the abdomen and jaundice. Consult the doctor in case of any of the given symptoms:

Consult the doctor in case of frequent fatigue, jaundice, or extreme abdominal pain. The doctor may refer to a gastroenterologist (specialist in digestive diseases), early diagnosis can improve the chances of recovery.

Bile duct cancer develops when there are changes in DNA in cells in the bile duct. These changes then cause the cells to multiply fast or run out of control forming a tumor (a mass of cells). This tumor invades and destroys healthy body tissue.
Colitis and other liver diseases can increase the risk of bile duct cancer. The risk factors for bile duct cancer include:

The doctor may ask about the past illnesses and current health, to identify the underlying cause of cancer.


A physical exam is conducted to check general signs of health problems such as lumps, or anything unusual.


Laboratory tests include tissue, urine, and blood tests. These tests help to diagnose and monitor the disease.

A liver function test is a blood test to measure the number of few substances released into the blood by the liver. An unusual amount of substance can indicate liver disease that might be caused by bile duct cancer

Ultrasound is a procedure in which waves are sent to internal tissues or organs, which form a picture of a body called a sonogram. Ultrasound is used to have a closer look at the abdomen to identify the stage and type of cancer.

The surgical procedure is to remove cells and tissues, for examination under a microscope to check for the sign of bile duct cancer.

Endoscopy uses a thin, flexible tube with a tiny camera at one end. It is inserted into the throat through the digestive tract into the small intestine. This test gives a closer look at the stomach, pancreas, and bile ducts.

Following are the types of treatment used to treat bile duct cancer:

Types of surgery used to treat bile duct cancer are as follows:

A surgical process to remove the infected liver and replace it with the donated liver. Perihilar bile duct cancer can be treated with a liver transplant. But after a liver transplant, there is a higher risk of recurring cancer.

Chemotherapy uses drugs and chemicals to kill and stop the growth of cancer cells. Chemotherapy treatment is the process of injecting drugs into a vein or muscle to enter the bloodstream and reach the cancer cells in the body. Chemotherapy is used for people with advanced bile duct cancer, to slow the cell and relieve the symptoms.

The therapy focuses on the abnormality inside the cancer cells. The drugs identify and attack certain types of cancer cells with abnormalities, causing the cancer cells to die. After the completion of the surgery, often radiation therapy or chemotherapy is given to kill the remaining cancerous cells. This also helps prevent the spread of cancer and it's come back in the future.

To reduce the risk of bile duct cancer, one can:

Smoking is directly linked to an increased risk of bile duct cancer.

Obesity is one of the causes of bile duct cancer. Change the eating pattern by including healthy and nutritious fruits and vegetables. Monitor the calories intake.

Limit alcohol consumption. Excessive alcohol intake increases the risk of cancer. Cut down on alcohol, and adapt to a healthy lifestyle.

The prognosis depends on the stage of cancer and how vast it has spread to other body parts and patients' health conditions. Extrahepatic bile duct cancer has a better chance of recovery.

Most often bile duct cancer is not recognized in its early stages making recovery difficult. Early detection and faster treatment can increase the chance of recovery, and prevent its spread to other body parts. Complete removal of the tumor increases the survival rate. 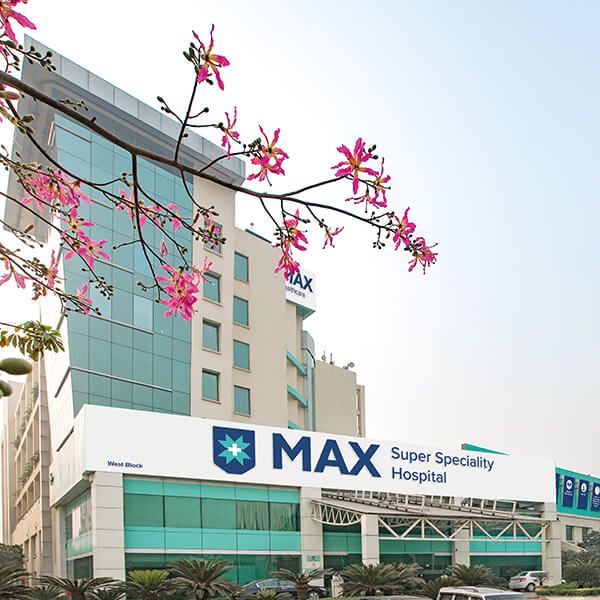 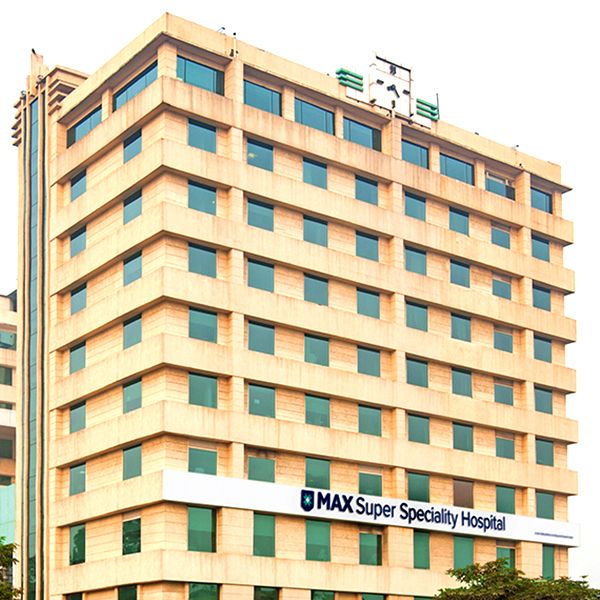 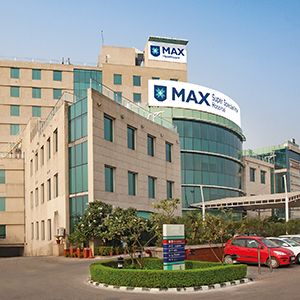 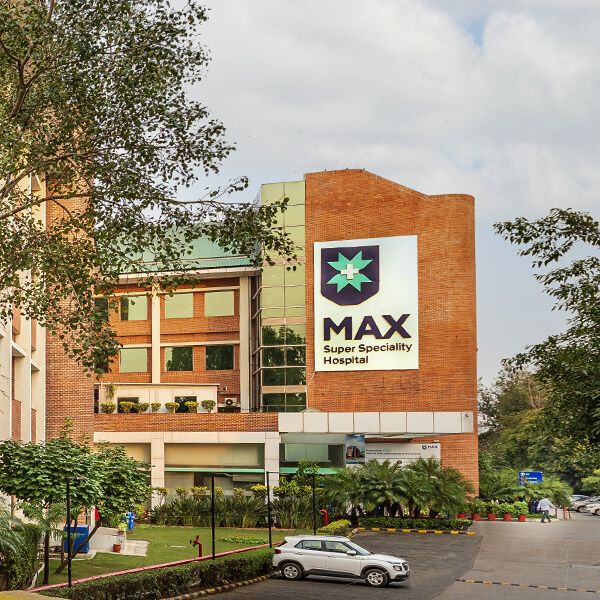 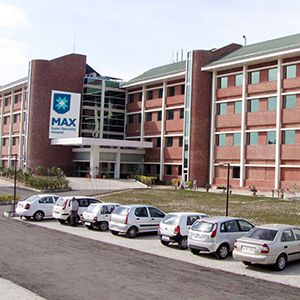 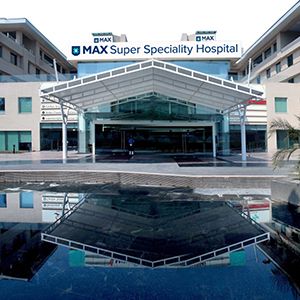 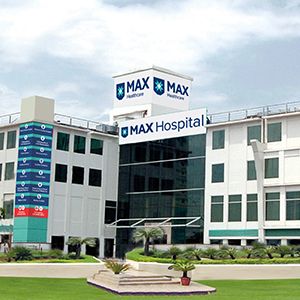 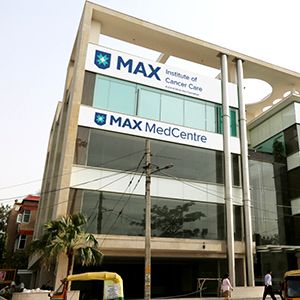 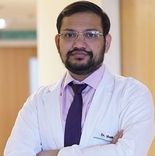