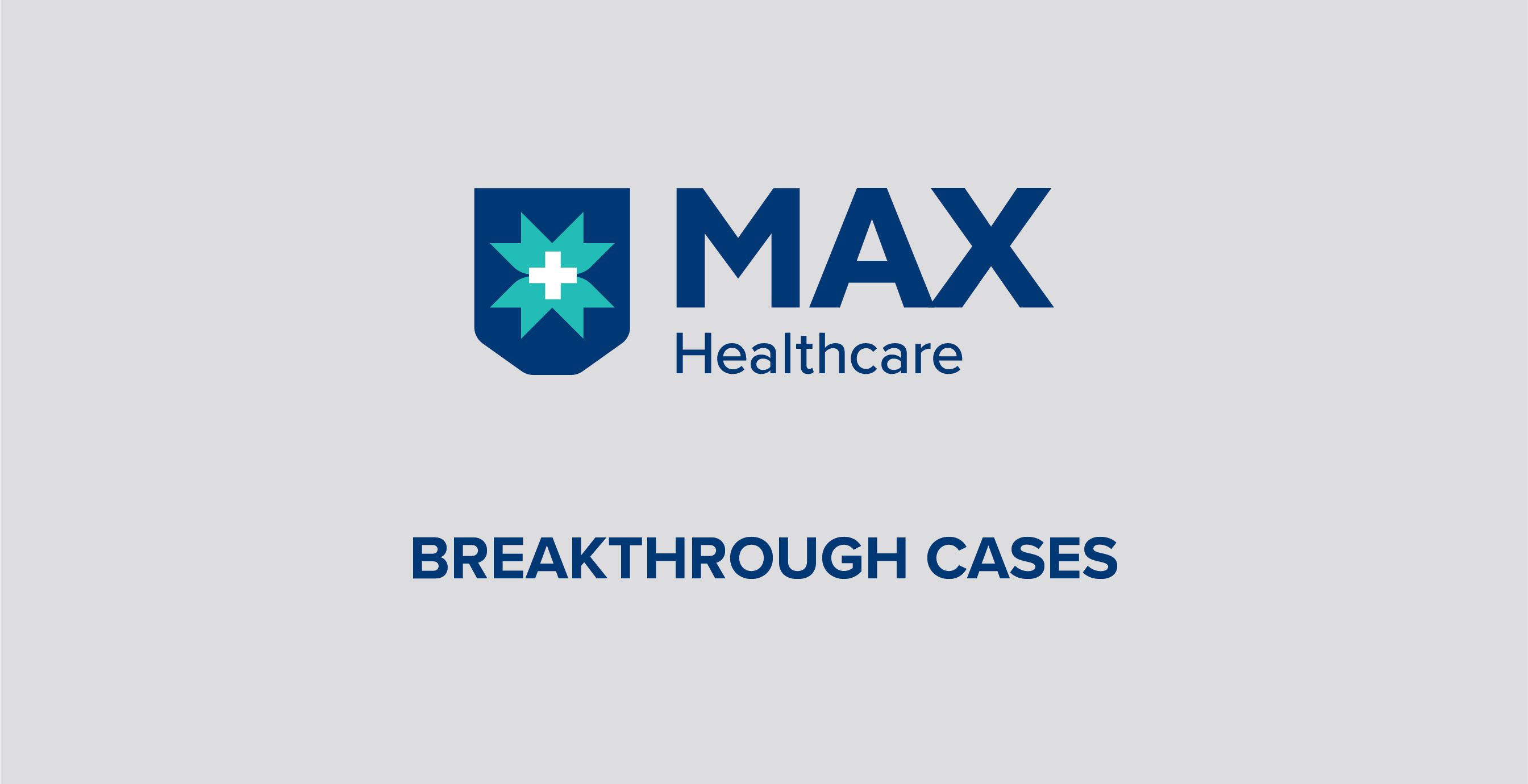 Here is the link https://www.maxhealthcare.in/blogs/rare-case-of-arteriovenous-malformation-in-posterior-fossa

An Arteriovenous Malformation (AVM) is a mass of abnormal connection between arteries and veins. Such an occurrence in the brain can have catastrophic sequelae like internal bleeding inside the brain. Such an event in the back of the brain (Posterior Fossa), where all vital life-sustaining centres are located, can result in sudden death if the treatment is delayed.

A 65-year-old woman with hypertension and hypothyroidism had an episode of bleeding inside her cerebellum (Posterior Fossa) in December 2016. She was treated as a stroke case and was discharged within few days. In February 2022, she was admitted to Max Super Speciality Hospital, Mohali, with sudden onset of dizziness, followed by drowsiness and loss of consciousness. She was comatose on arrival and had to be intubated and put on a ventilator.

Imaging showed a large cerebellar bleed in the same location as in 2016. Cerebral Angiography confirmed the presence of an AVM in the cerebellum. She was operated the next day, and the Haematoma was removed, followed by total removal of the AVM. She showed gradual recovery in the post-operative period and is now on regular follow-up. She can move all her limbs and can walk with support. Surgery tends to offer a complete cure for AVM of the brain and an excellent long-term prognosis, even in elderly patients. 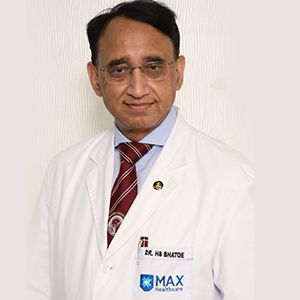