Hepatitis C is spread by direct blood-to-blood contact. For this reason, it is difficult to get or give hepatitis C unless there is blood transfusion involved.

The most common way that people get hepatitis C is from sharing needles and anything else that is used to inject drugs, hormones, steroids, vitamins or any other substance that is injected into the body. It is essential to wash your hands to help reduce the risk of getting hepatitis C and also other diseases.

Getting hepatitis C by having sex isn’t very common, but it could happen if someone engages in risky behavior – especially “rough sex” or other sexual practices that involve blood. While the risk of spreading hepatitis C is very low it is safe to usecondoms during sex. People who have multiple sex partners or who have other sexual diseases should always use condoms and take other precautions, such as covering any open cuts or wounds during sex. Hepatitis C is also easier to spread while a woman is having her periods. Remember to be safe if there is any blood during sex.

Another way that many people got hepatitis C is from having a blood transfusion. This can include having an operation that required someone to receive blood. Nowadays this route of spread has been virtually eliminated by regular screening for Hepatitis C before transfusing the blood/blood product.

There is a general concern that one can get hepatitis C in other ways, such as by getting a tattoo or piercing or sharing personal hygiene items (toothbrushes, razors, nail clippers). Although there has never been a proven case of spread by these routes, this remains a very real concern.

The good news it that you cannot get or give hepatitis C by sneezing, hugging, breastfeeding, sharing eating utensils or drinking glasses. It does not spread by this type of casual contact.

Some people with hepatitis C have no problems but others can have many. The most common symptom people with hepatitis C say they have is feeling tired a lot (fatigue). Other symptoms people with hepatitis C report are feeling sick, and aches and pains in their muscles, joints and tummy. Some have fevers and may sweat in their sleep. Others feel depressed or worried all the time. Still others say that they can’t think or remember as well as they used to before getting hepatitis C. The good news is that for most people it may just mean that your body is fighting the hepatitis C. But talk to your doctor about any of these symptoms you have to make sure they are not serious.

There are other symptoms that people can have if their liver is really damaged and scarred. The term for this condition is called cirrhosis. When you develop cirrhosis the liver cannot perform many of its important functions. There will be many warning signs and symptoms that your doctor will need to know about. For this reason it is important to have regular check-ups with your doctor to keep an eye on you more closely and treat you for some of the symptoms. Click here to read more about cirrhosis. (Link to the cirrhosis section)

This enzyme is released into the blood by the liver, when the liver is damaged. Many things like alcohol, drugs, toxins, and viruses such as hepatitis C can cause high levels of ALT.

Unfortunately, it is not a perfect test for people with HCV – most people with what we call “normal” ALT levels will have little damage, but some people can still have ongoing liver damage

Genotypes: The types of Hepatitis C

During a liver biopsy, a needle is put into your liver and a sample of liver tissue is taken out.Most people only have mild to moderate pain. The liver biopsy is done while you are awake with local anesthetic injection to blunt the pain. Sometimes an ultrasound is also performed to take a picture of the liver. This will help to decide where to put the needle for the biopsy. Most people are really concerned about having a biopsy because of the pain.

The good news is that only about half of people who have biopsies done have some brief pain that may spread to the right shoulder. Although rare, some people will have to be hospitalized after a biopsy due to pain or from another organ being accidentally hit during the test. After the biopsy is performed the patient will lie on the right side of the body and will be checked for several hours to make sure nothing serious happens.

After the biopsy is done the liver tissue will be sent to another medical person to look at under a microscope and report on the health of the liver.

The important point to remember is that hepatitis C usually takes a long time to damage the liver and many people will never get sick from hepatitis C. There are also many things that you can do to stay healthy such as eating a healthy diet, getting lots of exercise, cutting down or stopping alcohol, taking HCV medicines – and many other ways to stay healthy.

If you are thinking about being treated for hepatitis C, there are many things to think about. The decision to treat should be made by you and your doctor based on how hepatitis C is affecting you. You will need to know your viral load, genotype and how much your liver is damaged. The good news is that there are medicines to treat hepatitis C that can get rid of the virus in up to about 70% (7 out of 10 people) of the people who have genotype 1. For people with genotypes 2 or 3, treatment works for about 70-90% (7 to 9 people out of 10).

However, treatment is not easy and the decision is a difficult one for most people.  There are three medicines (called combination therapy) to treat hepatitis C – interferon, ribavirin and a protease inhibitor.  HCV is often treated with a combination of pegylated (peg-alated) interferon and ribavirin for people with genotypes 2 and 3 and the triple combination of pegylated interferon, ribavirin, and an HCV protease inhibitor for people with HCV genotype.

However many patients cannot tolerate these medicines and have to discontinue treatment midway. 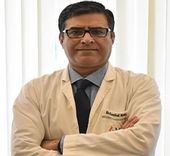 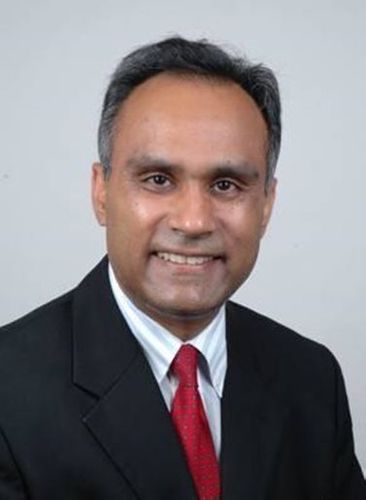 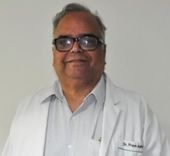 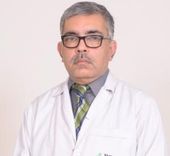 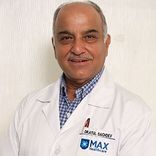 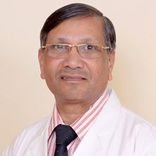 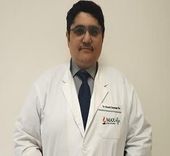 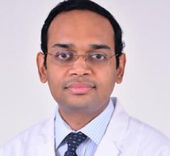 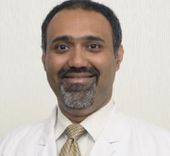 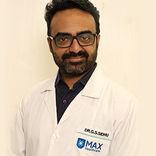 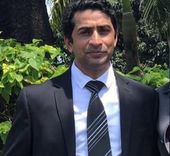 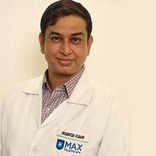 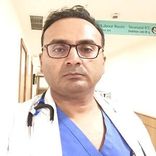