Here is the link https://www.maxhealthcare.in/blogs/cellular-phone-towers-increases-risk-cancer

Over the past few years, cellular phone users have increased drastically in India. This has automatically led to the installation of more and more cell phone towers in the country.

Also known as base stations, these towers have antennas that receive and transmit radiofrequency (RF) signals. To adequately cover the areas, these towers need to be mounted on structures such as water tanks and tall buildings or their height should range between 50-200 feet.

In most of the cases, these towers are quite close to residential areas and other public spaces such as schools and hospitals. The increased installation of cell towers in sensitive areas is now becoming a concern among people. Cell phone towers and their radiation exposure are often associated with the increased risk of cancer and other health issues. Though there is diminutive evidence to prove this theory; there are reports that suggest that cell phone towers may have a relation with cancer. For instance, International Agency for Research on Cancer (IARC) has classified RF fields as “possibly carcinogenic to humans,” on the basis of limited evidence that highlights a possible increase in the risk of brain tumours among cell phone users.

Book an appointment with best cancer doctor in Delhi.

Here is detailed information about the connection between cell phone towers and cancer that one needs to know:

How Do Base Stations Work?

As mentioned before, cell phone towers are base stations that are either free-standing towers or installed on the existing tall buildings. Tall height is necessary for the antennas so that they can easily cover the area. The cell phones communicate with the towers through radiofrequency (RF) waves – a type of electromagnetic radiation. Though RF waves are not as harmful as X-rays, gamma rays and ultraviolet rays, they can heat up body tissues at extremely high levels.

When a person makes a call, signals are sent to the nearest base station, which then assigns the signals to the available radiofrequency channel. RF waves transfer the voice message to the base station and eventually to the switching centre where the call is transferred to the destination. The voice signals are then transmitted back and forth during the conversation on call.

How Are People Exposed To The Energy From Base Stations?

When people make calls, signals are transmitted back and forth with the base station. In this process, RF waves are produced which are exposed to the environment. The energy produced by a base station runs parallel to the ground; hence its exposure is quite low at the ground level as compared to the energy close to the antenna. This indicates that the exposure of radio waves is quite low at the public level.

Can Cellular Phone Towers Cause Cancer?

As per the theory, the energy level of RF waves from cellular phone towers is quite low. Furthermore, it is also not sufficient to alter any chemical bond in DNA molecules, and its long wavelength does not allow the energy to affect the cells in the body. People might be surprised to know, but the amount of exposure from a cell phone towers is typically several times lower than the exposure from a cell phone. 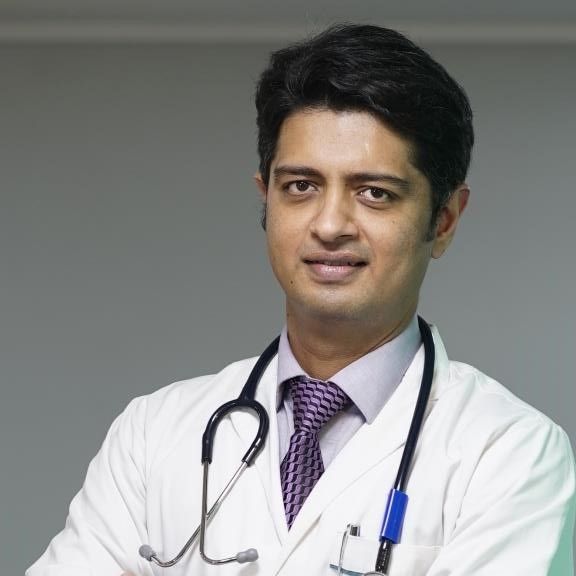 Get To Know All About Breast Cancers

Get To Know All About Breast Cancers