Here is the link https://www.maxhealthcare.in/blogs/what-are-the-common-symptoms-of-a-liver-disease

Responsible for performing more than 500 essential functions, Liver, unlike other organs, has a huge reserve. The physical signs and symptoms (mentioned below) arise only when the liver is damaged:

Other symptoms like Ascites, GI bleeding and encephalopathy are symptoms of the advanced liver disease.

What are the Exact Causes of Liver Damage?

Although there are multiple causes of liver disease, the most common causes are:

The damage that the disease has caused to the liver, the doctor might suggest multiple blood tests like LFT, Hepatitis Virus tests, blood coagulation tests, and radiological tests like ultrasound and CT scan of the liver.

Know the Steps taken to prevent the liver disease-

It is a well known saying that “prevention is better than cure” so the question arises as to what steps can be taken to prevent liver disease from happening? Some of these are

b) Avoiding excessive consumption of alcohol

Once features of liver disease develop it is strongly advised to consult an expert and to get investigated.

The majority of the liver problems can be managed with medicines and lifestyle modifications, but this is only when the illness is detected early. Once the disease is advanced and has caused irreversible damage to the liver the only option that remains is that of a liver transplantation from the hospital that provides the best liver transplant in India.

Liver transplantation has now become a well-accepted modality for the management of end stage liver disease. Liver transplantation involves removing the diseased liver from the patient and replacing it with healthy liver either from a brain dead person or more commonly with partial liver from a healthy donor. Retrieval of organs from brain dead people involves removal of organs from individuals whose brain has stopped functioning (typically resulting in head injuries and brain haemorrhage), but their heart and breathing functions are being supported with artificial support.

Owing to the scarcity of brain dead or “cadaveric” organs, the available resource is that for a healthy individual to donate a part of his liver for the patient. Owing to the huge functional reserve of a healthy that we initially talked about, the part of the liver remaining with the donor is sufficient to maintain normal functioning and the remaining liver grows back to its normal size soon after donation. 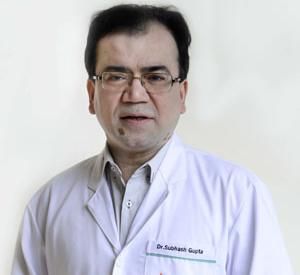 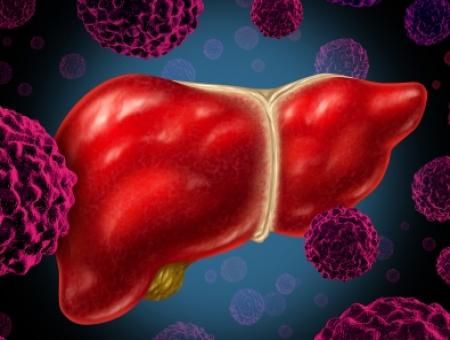 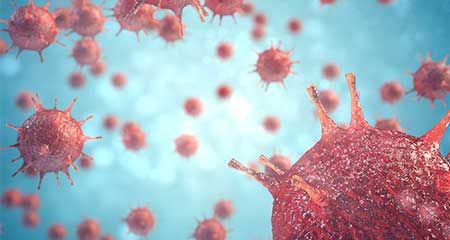