Here is the link https://www.maxhealthcare.in/blogs/10-year-old-boy-suffering-from-bone-cancer-made-to-walk-again-after-7-months

Master Gaurav Rana is a playful boy studying in class ----. He was complaining of pain in left thigh for some time which was initially ignored as normal bone pain. One day he complained of severe pain in left thigh after a simple fall at school. He was immediately taken to a local nursing home where the orthopaedic doctor diagnosed him to have a fracture of the upper thigh bone. He was counselled for surgery and external rods and fixators were applied for fracture healing. Gaurav complained of increasing severity of pain and swelling for which he was referred to another hospital. The doctors there suspected abnormal bony changes which are not seen in normal fracture cases. A biopsy was done which proved it to be a case of bone cancer (Ewings Sarcoma ) of the thigh bone close to his hip joint. The family had a panic situation as nobody ever thought that cancer can be detected in a young child.

He was started on chemotherapy for cancer. After chemotherapy, the family met many doctors in Uttarakhand and Delhi where everybody suggested that amputation has to be done as this is an aggressive bone cancer. Finally, they met Dr Vivek Verma at MSSH Dehradun. Dr Verma, who is a trained Orthopaedic oncologist from Tata Memorial cancer centre Mumbai, evaluated the case in detail.

Dr Verma pointed out that, “ it is against the oncology principles to put up external fixator or plates in bone cancer because it contaminates the bone and muscle compartments with tumor cells. Bone cancers( Sarcomas) have to be resected en block with wide margins and reconstructed with prosthesis or other modalities of reconstruction wherever feasible. If a person is not trained in the bone cancer treatment then they must splint the fracture and then refer to specialised centres for proper treatment. A wrong treatment endangers both the limb and the life of the patients.”

“it was a challenging case because there was a large tumor which had destroyed the upper two-third of thigh bone and the problem was compounded due to contamination of the thigh by application of rods and fixators from the outside. His bone size was very small because of his young age and the regular tumor prosthesis available would be too big for his bone size. The financial issues were also pressurising as the kid was from an economically weaker section”.

“After discussion in tumor board we decided to go for limb salvage surgery as the tumor had responded well to initial chemotherapy.  The Max Management and Max India Foundation along with the Hans Foundation supported the treatment by providing financial aid for helping out Gaurav. Because of the previous contamination, we had to remove the major bulk of muscle from the thigh to achieve clear margins. But it was worth attempting limb salvage because the other option would have been amputation from the hip joint. We had to order special implants to match his bone size”. The surgery was successful and Gaurav was able to stand and walk from the very next day of surgery after 7 months of bedridden status.

Dr Verma says that it is important to create awareness about bone and soft tissue cancer in the community because most of the times the symptoms are just considered as routine pain and then finally patients present in an advanced stage with fractures when the limb salvage becomes difficult and challenging. It is also important for the community doctors to identify and refer such cases timely to the institutes where such specialised facilities are available. Max Dehradun is the centre which has dedicated “Bone and soft tissue cancer unit” available to treat such cases. 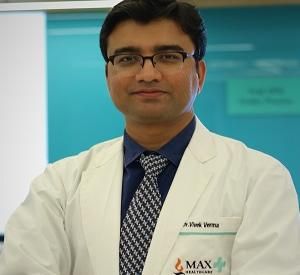 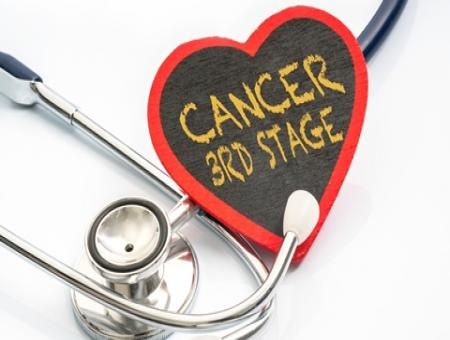 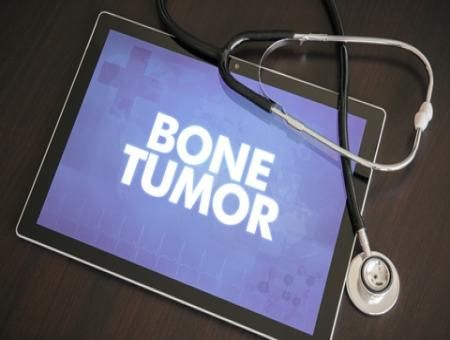 Successful Removal of Tumor at Max Dehradun- Read the Story

Successful Removal of Tumor at Max Dehradun- Read the Story