Here is the link https://www.maxhealthcare.in/blogs/cancer-survivors-may-face-premature-aging

Surviving cancer is anything but easy. Its intense treatments, procedures and medication put a lot of stress physically, mentally and psychologically. When treatment ends, people often expect life to return to the way it was before. But that rarely happens. You may have permanent scars on your body, or you may not be able to do some things you once did easily.

In addition, a recent study from Journal of Clinical Oncology found out that cancer survivors, in general, appear to age faster and develop age-related diseases than members of the general population.

Why do cancer survivors age quickly?

This is likely due to the harsh treatments, like chemotherapy and radiotherapy, which damage the normal tissues along with cancer cells and weaken the body’s ability to fight back from illness and repair itself. This accelerates processes that are typically associated with ageing.

According to researchers from Mayo Clinic, cancer survivors are also likely to develop long-term health problems like heart ailments and lung scarring. Traditionally these illnesses are associated with elderly, but due to the severe cancer treatment they manifest in cancer survivors at a young age itself.

The report also suggested that, on a cellular level, treatment-related tissue-damage mimics the phenotypes of aging, either reducing physiologic reserve or accelerating the aging process or both.

On the other hand, one must also remember that various factors also play a role in aging including lifestyle factors, like smoking, diet, exercise, and alcohol intake, environmental factors and so on.

According to study done by Tisch Cancer Institute, there are about 30 million cancer survivors worldwide, but researchers predict that about 19 million new cancer diagnoses will be made every year by 2025. Many of those people will survive their cancer, only to face long-term health consequences.

Many researchers around the world have called for deeper examination on how to avoid the early aging process and premature disease, to help improve the lives of cancer survivors.

How does cancer affect life expectancy?

How should a cancer survivor react?

It is important to deal with the consequences of cancer treatment. Even if one has survived cancer once, it’s important that they plan for the future and forestall any potential consequences.

If you are a cancer survivor, it’s important to think about your future and develop a healthy lifestyle and make it a habit. You might have beaten cancer once, but don’t risk contracting it a second time. Don’t be afraid of premature aging; just focus on living an active and joyful life. Eating healthy and consciously can make a big difference. Doing regular exercises and meditation practises are known reduce fatigue and depression, and improve quality of life, especially among cancer survivors. And most importantly having a positive attitude towards life is very important.

By following these few tips, you can ensure that your body is healthy and in good shape. 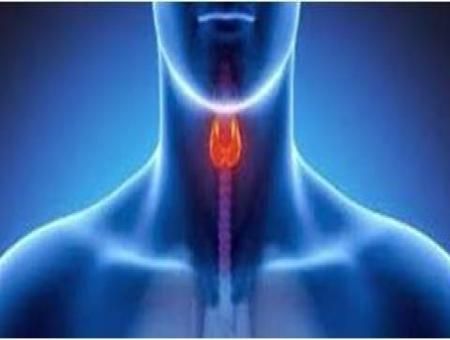 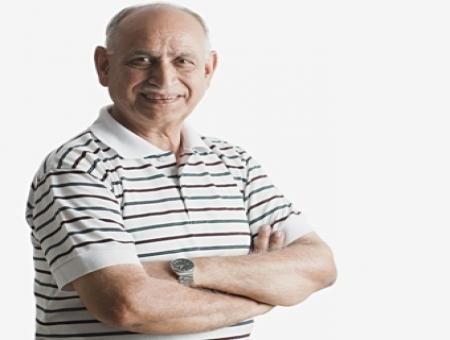 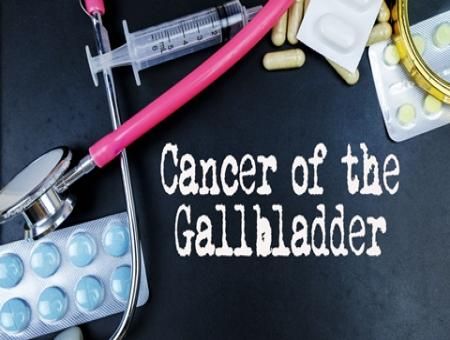