Everything You Need to Know About Amyotrophic Lateral Sclerosis (ALS)

Here is the link https://www.maxhealthcare.in/blogs/everything-you-need-know-about-amyotrophic-lateral-sclerosis-als

Amyotrophic lateral sclerosis, also known as ALS, is a nervous system disease in which the neurons in the brain, as well as spinal cord, are attacked. The function of the neurons is to transfer messages from the brain and spinal cord to the voluntary muscles. The voluntary muscles are the ones which can be controlled, like in the arms and legs. ALS being a progressive disease can get worse as time passes. As it affects the nerves in the brain and spinal cord that control the muscles, the muscles get weaker and, this creates difficulty in walking, talking, eating, and even breathing. One should visit a brain hospital as soon as these symptoms start to appear.

Some of the earliest signs of ALS include:

ALS is inherited in 5 to 10 percent of cases, while the remaining cases have no known cause. As per the researchers, these could be the several possible causes of ALS:

Some of the established risk factors for ALS are:

Damage done by amyotrophic lateral sclerosis cannot be cured by treatments, however; medicines can slow the progression of symptoms, prevent complications and make an individual more independent as well as comfortable. One may require an integrated team of doctors skilled in multiple areas and other healthcare professionals to offer the right care. Doing this may prolong a patient’s survival and improve their quality of life. 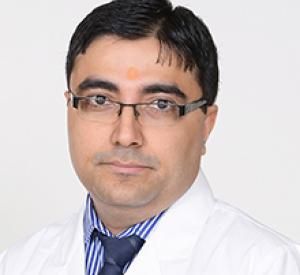 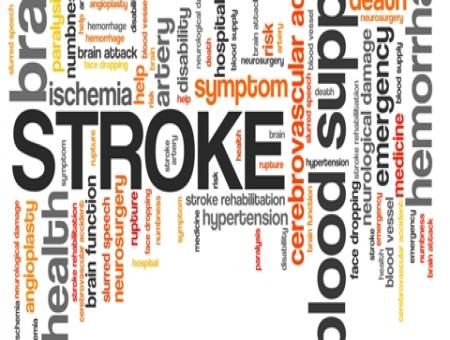