Here is the link https://www.maxhealthcare.in/blogs/water-borne-diseases

Do you know why the intake of purified water is emphasized so much? It is because certain diseases can be caused due to intake of contaminated water. Let's talk about some waterborne conditions, their risks and their prevention.

Here is the list of some of the waterborne diseases-

Typhoid fever is caused by Salmonella Typhi bacteria and can affect many organs. If you don't take the proper treatment, it can lead to various complications and even death? Don't neglect symptoms of typhoid fever such as-

Acute Gastroenteritis is another bacterial infection. You can have watery diarrhoea due to this, leading to dehydration. If you ignore it, it can prove to be fatal.

Here are some of the symptoms-

Giardiasis is a waterborne infection caused by a parasite known as Giardia Lamba. It affects the small intestine and causes the following symptoms-

Dysentery is the inflammation of the intestine, particularly the colon and can be caused by bacteria or parasites. It causes symptoms such as-

E. Coli usually normally lives in your gut and is harmless. But some strains can cause diarrhoea if you get exposed to contaminated water or food. Some of the symptoms of E coli infection are-

Most people suffering from polio don't have any symptoms.

However, a fraction of the infected people show flu-like symptoms such as-


Cholera is yet another bacterial infection and is caused by Vibrio Cholerae. You can have watery diarrhoea due to this, leading to dehydration. If you ignore it, it can prove to be fatal.
The symptoms are the same as Acute Gastroenteritis.

You should frequently wash your hands for at least 20 seconds. You should always wash hands-

Get yourself vaccinated for diseases such as Hepatitis A, Typhoid. 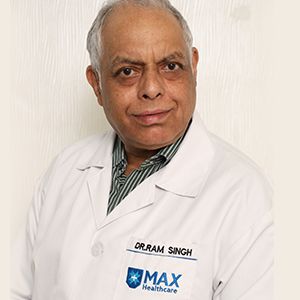