By Dr. Asha Rawal in Obstetrics And Gynaecology

Here is the link https://www.maxhealthcare.in/blogs/antenatal-maternal-fetal-screnning

There is a positive change in prenatal Care practise. Most standards of ore natal care are relatively straight forward and are easy to understand and accept .But when it comes to screening for genetic or chromosomal abnormalities, it is confusing. Both parents and physician can be emotionally charged and fraught with uncertainty.

The goal of pre natal screening is to help parents learn about the health of their unborn child. All women of all ages should be offered screening test. Genetic counselling should be offered to women with high risk pregnancy or if ultrasound is abnormal or there is an exposure to drugs and radiation or if there is a family history of genetic disorder.

Various tests done are as early as eleven to thirteen weeks to determine Down syndrome and other chromosomal abnormalities. Double marker is done from Mother’s blood and early genetic sonography is done for the same.

From fifteen to twenty weeks, triple marker, quadruple marker and anomaly scan test are done to rule out Chromosomal and physical abnormality of the foetus.

In the seventies, screening was only by maternal age. Now, besides all the above mentioned tests which give a predictive value up to 80%, we have non-invasive prenatal test which gives a predictive vale up to 99%. Small amount of foetal DNA is present in mother’s blood from as early as eleven-twelve weeks. This detects chromosomal abnormalities.

As per RCOG and ACOG guidelines every pregnancy should be assessed for birth defects to prepare the family. 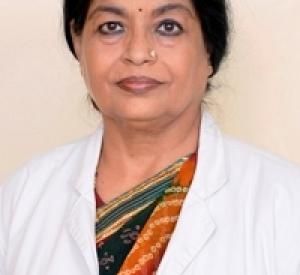 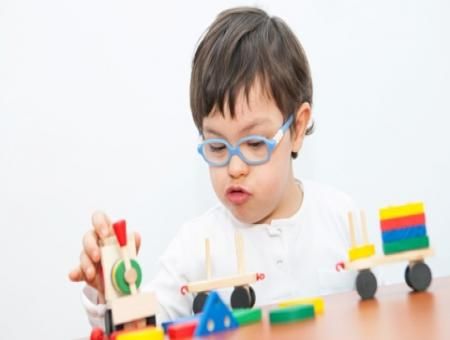 How Can You Identify Down syndrome? 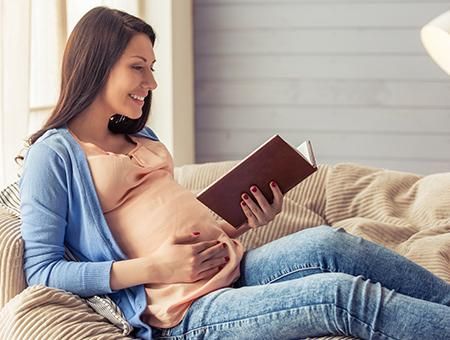