Here is the link https://www.maxhealthcare.in/blogs/holistic-approach-cancer-care

It is human nature to believe that anything that is “all natural” is intrinsically good. That line of thought can be misleading because, one of the most deadly diseases, that is cancer is also all natural. While some are caused by smoking or chemical exposures, most of them are sporadic, meaning they aren’t caused by any lifestyle factor, food, or chemical exposure.

Making a decision about treating cancer shouldn’t be based solely on a natural versus unnatural argument. We should focus on realistic and evidence based choices to have the best chance of cure. So, the concept of Integrative Oncology is prevailing now-a-days which means combining evidence based conventional approaches of cancer treatment with evidence based alternative therapies to achieve best results with lessening morbidities.

Integrating the best of evidence-based complementary and alternative cancer treatments with the treatments you receive from your doctor may help relieve many of the symptoms associated with cancer and its treatment. Discuss all of your options with your doctor and together you can determine which strategies might work for you and which are likely to have no benefit.

A study published in the Journal of the National Cancer Institute looked at 281 patients with non-metastatic breast, lung, colorectal, and prostate cancers who chose to be treated exclusively with an alternative approach, and compared their survival with patients who received conventional cancer treatment. Overall, those in the alternative medicine group were 2.5 times more likely to die. Those with lung cancer were nearly 2.2 times more likely to die, and those with colorectal cancer were 4.5 times more likely. Women with breast cancer fared the worst — with a 5.7 times higher death rate among those who chose only alternative therapies. Several other studies have shown similar outcomes, especially for breast cancer.

There’s no doubt that alternative medicine can play important roles in cancer care. Techniques such as acupuncture, aromatherapy, exercise, yoga, massage, meditation, music therapy and others can greatly improve cancer-related fatigue, pain, mental health, and quality of life when they are added to standard cancer therapy.

Taking care of nutrition is also an important aspect of holistic approach towards cancer care. Since many people incorrectly believe that cancer feeds on sugar, some people restrict calories. This can disrupt body’s metabolism, cause weight loss and even malnutrition and worsens cancer survival.

The model for holistic approach for cancer care is based on the components that affect a person and where they are going, pulling evidence-based complementary therapies and joining them, for support, with conventional oncology care and treatments during survivorship to increase quality of life. So, choose wisely and integrate natural and unnatural on the basis of evidence to get best results in cancer care. 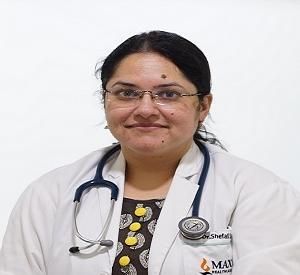 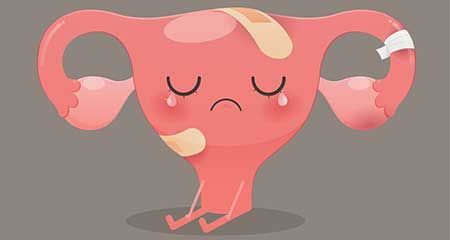