How to Prevent Heart Diseases in Winter

Here is the link https://www.maxhealthcare.in/blogs/how-prevent-heart-diseases-winter

While the winter season and its associated holiday spirit are awaited by most of us, the season also brings with itself a host of health implications especially for those belonging to high risk groups. These groups are primarily the ones suffering from pre-existing lifestyle diseases, young children, women and the elderly.

According to Dr. Manoj Kumar, The number of hospital admissions during this season due to heart attacks, strokes, depression and respiratory ailments are found to drastically rise. The reasons being:

It is thus essential that people must be made aware about the important prevention measures and warning signs to ensure good health.

Do heart attacks occur in the Morning or Evening?

Studies show that most heart attacks occur during the winter months and that too early in the morning. The reason being that extremely cold temperatures narrow the heart arteries thus restricting the oxygen and blood flow to the heart. This in turn increases the blood pressure of patients. The sudden dip in temperature also enhances the risks of blood clot formation. Research shows that unlike other seasons the chances of getting angina and heart attacks during winters is 50% more.

What all precautions to take to remain heart healthy this winter? 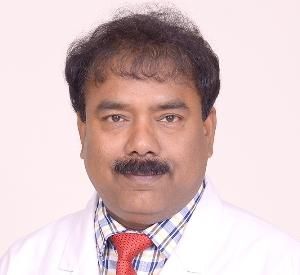 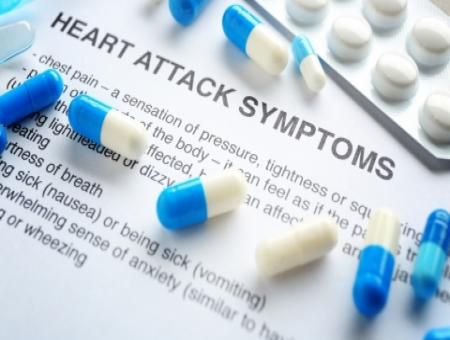