Here is the link https://www.maxhealthcare.in/blogs/neurology/what-to-do-when-you-have-tremor

Tremor is an involuntary, rhythmic muscle movement of one or more parts of the body. It is unintentional and can affect any part of the body such as arms, head, hands, trunk and legs. However, most tremors occur in the hands.

The primary cause of tremor can be either an underlying neurological disorder or a side effect of a certain class of drugs. Typically, it is caused due to problems in the part of the brain that controls the muscles. Tremor is also one of the major symptoms of brain stroke, multiple sclerosis and other neurodegenerative diseases that affect the cerebellum. When tremor occurs on its own, it can be a symptom associated with various neurological disorders, such as:

Other causes of tremor include:

Furthermore, some forms of tremor are linked with genetic disorders and run in families without any known cause.

Cerebellar tremor is caused due to lesions or damage in the cerebellum; typically resulting from a stroke, a condition like multiple sclerosis, or even a tumour. These abnormal involuntary movements are common after an event of an ischemic or hemorrhagic stroke. Strokes in the pons or midbrain are linked to acute head tremors.

A type of resting tremor, Holmes’ tremor involves the cerebellum, brainstem or the thalamus. It is a low-frequency tremor that typically affects the upper limbs. The tremors are slow and involve uncontrollable shaking that occurs when the muscles are at rest. This type of tremor worsens during voluntary muscle contractions.

Palatal tremor occurs after a stroke and is characterised by rhythmic movements of the pharynx and soft palate, which typically persist during sleep.

When to See a Doctor?

Tremor can be one of the symptoms of brain stroke or can occur after one has had a stroke. Furthermore, several types of tremor can have different causes. However, the important thing is to consult our Institute of Brain and Spine in case of an occurrence of tremors. Immediately opting for brain stroke treatment in case of tremor can help in managing it better.

Here are things to keep in mind if you have a tremor:

Anyone who is suffering from tremor should try and reduce stress from their daily life. It is one of the first things doctors’ advice to patients who have had a stroke or show the signs or symptoms. Furthermore, controlling anger is also necessary.

2. Save Tough Tasks When You Are Most Active

Most people who get tremors because they had a stroke are advised to keep heavy tasks for the time of the day when they are most active. For instance, if you have tremor during the daytime, it is advisable to do essential things involving your hands in the later part of the day.

According to research, using heavy utensils to eat can help some people in ‘damping out’ their tremors. Moreover, utensils with larger handles are easier to control.

Loose clothes with buttons are much more easy to wear. Shoes such as slip-on are advised to patients affected by tremors.

A neurologist from our Institute of Brain and Spine will suggest medications after thoroughly diagnosing the symptoms of brain stroke and tremors associated with it. However, there are treatment options like a deep brain stimulator that delivers electrical stimulation to the part of the brain responsible for tremors. In severe conditions, a neurosurgeon will perform a brain surgery only if the incision does not affect critical functions of the brain. 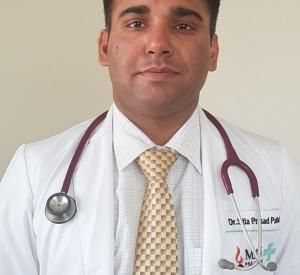 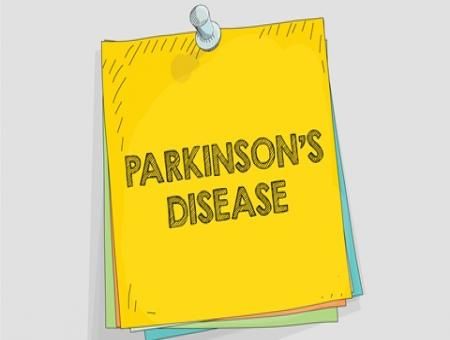