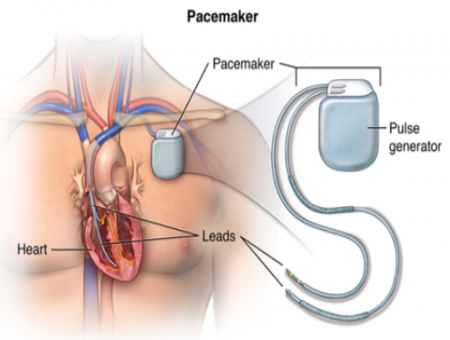 Here is the link https://www.maxhealthcare.in/blogs/new-generation-pacemakers

Sudden death is one of the most common causes of death in India & worldwide and it can be prevented by implanting a pacemaker (ICD). Studies have shown that 60 percent of all Sudden Cardiac Arrests occur due to arrhythmia." Each year 1-2 million individuals worldwide die due to a lack of access to pacemakers. In India, about 1, 00,000 patients suffer from bradycardia (slow heart rate) every year. However, only 20,000 patients resort to pacemakers in India annually.

According to Dr. Naveen Bhamri, HOD & Associate Director, Cardiology, Max Super Speciality Hospital Shalimar Bagh-Basically, a pacemaker is a small device that is placed under the skin of a patient's chest or abdomen to help control abnormal heart rhythms. Initially, they were developed only as a backup to patients with slower heart rates, by giving electrical pulses to prompt the heart to beat at a normal rate.

This, in turn, has led to better patient outcomes, lesser side effects and hospitalizations, and improved longevity including quality of life. The technology has also helped in lowering the cost of managing the disease.

Pacemakers have improved in quality and size. "Pacemakers have improved quite a bit since the early days, most visibly in size, but also in battery life and functionality," says Dr. Bhamri. Due to the development of integrated circuits and miniaturisation of components, modern pacemakers are getting progressively smaller despite more complex operations. Similarly, battery technology has kept pace, resulting in safer and longer-lasting devices."

Initially, pacemakers paced the heart at a fixed rate irrespective of the patient's demand and intrinsic rhythm. The competition between the pacemaker and the patient's intrinsic heart rhythm was often symptomatic (palpitations) and caused other problems. They slowly evolved over a period of time to offer sensing abilities and different types of programming abilities. "The current generation of pacemakers tries to encourage intrinsic activity and pace only when it's absolutely necessary. When pacemakers act on stand-by, encouraging the internal rhythm, the quality of life for the patients is better and the longevity of the pacemaker better."

In a step to mimic the natural functioning of the heart, there are Rate Responsive Pacemakers (RRPs), which adjust the rate at which the heart is paced based on the activity of the patient. RRPs were developed which have an activity sensor and can change the pacing rate automatically depending on the level of the patient's activity.

Today, pacemakers are not limited to a single chamber. Pacemakers have evolved from stimulating a single chamber of the heart to dual chamber pacing and even three chambers. "This evolution has immensely helped the patients and has improved both quality of life as well as the life expectancy of the patients by a great deal. The size and the new technologies have enabled cardiologists to implant pacemakers more effortlessly. "Previously, pacemakers were implanted by surgeons only, but, today, they are implanted by cardiologists, said Dr. Bhamri.

Globally, the demand for internal pacemakers is now on a rise. This can be attributed to an increase in cardiac diseases, better-paying capacity as well as lifestyle. What's a cause of worry for Cardiologists is that in India, about 1,00,000 patients suffer from bradycardia (slow heart rate) every year. However, only 20,000 patients resort to pacemakers in India annually. The reason for this is the lack of awareness of patients as well as doctors.

Also Read about the pacemaker surgery

These devices are safer than ever before. "Although, pacemaker technology has extended the lives of millions of patients but up to a few years back these patients are prohibited from receiving MRI scans, a widely practiced diagnostic method for many common diseases and conditions, because their devices could interact with MRI machines, potentially affecting the device or patient safety,". But now MRI-compatible pacemakers are available in a few leading Hospitals in NCR including Max Hospital Shalimar Bagh, the best heart hospital in Delhi which abolishes the risk of interaction of pacemakers with MRI since these New generation pacemakers have No ferromagnetic elements.

In western countries, for every million people, 600 to 700 pacemakers are implanted, but in India, for every million people, we implant only eight to nine pacemakers. There are many factors that have resulted into a lower number of implants per million. The major reasons are low awareness levels, affordability, lack of Advance Cardiac centers, indifference to the quality of life, and a thin cover of the Insurance system in India.

Wireless pacemakers are expected to hit the Indian market in a big way. In the future, we expect pacemakers with longer battery life. We are also expecting Battery Free Pacemakers powered by your Own Heart. As of now, the first step is to generate enough awareness about this technological marvel, so that many precious lives can be saved. 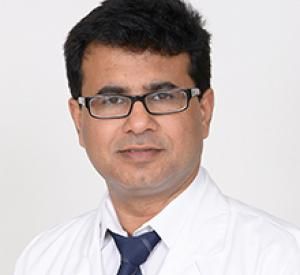 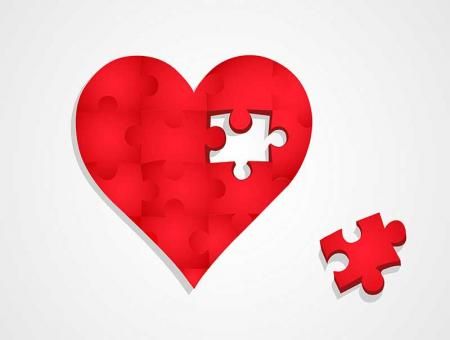 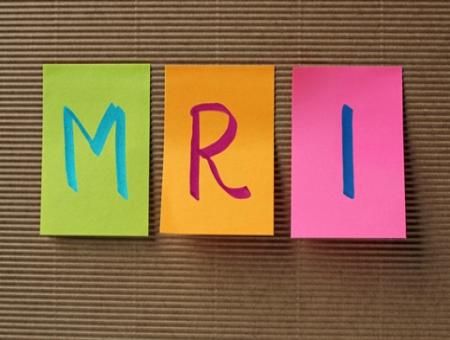