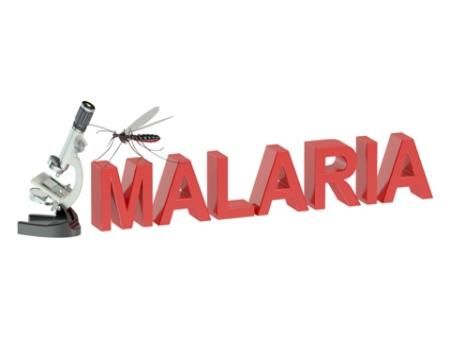 Here is the link https://www.maxhealthcare.in/blogs/malaria-can-make-you-vulnerable

Many of us are fond of monsoon season after the blistering heat of summer but this season brings with it a host of illnesses. It often leaves you feeling unwell and making vulnerable to diseases and health problems like flu, poor digestion, typhoid symptoms, cold, cough, viral fever, dysentery, throat infection, cholera, and diarrhoea.

One of the most common diseases witnessed during this season is Malaria. It is a life-threatening disease which is caused by parasites that are transmitted to people through the bites of infected female Anopheles mosquito. This disease can be serious if preventive measures are not against it. Usually malaria occurs throughout the year but this deadly and chronic disease is most predictable during rainy season.

Some 80% of the malaria cases reported in India occur in these states of north and north-east which are home to only 20% of the population. Internal conflicts and increasing population mobility pose additional challenges to eliminating malaria in these regions.

Malaria is an infectious disease caused by the bite of an infected mosquito, which infects the red blood cells and worsens the situation. If this disease is left untreated it can be fatal and lead to complications like jaundice, dehydration, anaemia, brain malaria, liver failure and kidney failure. Few symptoms that can be noticed if suffering from malaria:

How to prevent Malaria

WHO recommends that all cases of suspected malaria be confirmed using parasite-based diagnostic testing (either microscopy or rapid diagnostic test) before administering treatment. Results of parasitological confirmation can be available in 30 minutes or less. Treatment, solely on the basis of symptoms should only be considered when a parasitological diagnosis is not possible. 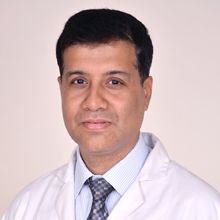 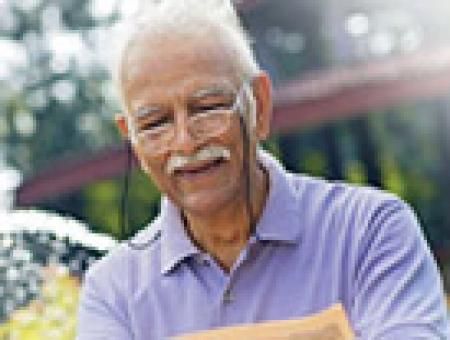